One day after his former lawyer pleaded guilty to eight felonies, President Donald Trump argued that the two in which he was most directly implicated — the violations of campaign finance law — aren’t actually crimes.

All of these admissions, as the Judge presiding over the case, William H. Pauley III, said in court Tuesday, rendered Cohen’s actions a felony: he knew he was breaking the law — specifically the Federal Election Act, which regulates money in politics — and he did it anyway. If he had no knowledge he was doing anything illegal, but merely donated more money than the federally allotted limit, he potentially could have faced a less severe repercussion, such as a monetary fine from the Federal Election Commission.

“The difference between a campaign finance violation that is a crime and a campaign finance violation is a civil matter is whether the action was taking knowingly and willfully,” explained Paul S. Ryan, the Vice President of Policy & Litigation at Common Cause, the non-partisan organization that filed complaints with the Department of Justice and the Federal Election Commission earlier this year regarding these payments.

Nevertheless, Trump tweeted Wednesday morning that the violations to which Cohen pleaded guilty weren’t really crimes, noting that his predecessor, Barack Obama, had also dealt with a “big” campaign finance violation, but it was quickly put to rest.

In 2013, the FEC did fine then-President Obama’s 2008 campaign $375,000 for failing to report financial paperwork; Politico reported at the time that the fine was among the largest the FEC had ever mandated against a presidential campaign. A source familiar with the violation described it as “a pretty low level thing,” that was “more of a paperwork error,” noting that the error was fairly benign but the fine was large given the amount of money the campaign took in.

And arguably more importantly, there was no evidence anywhere that the campaign had knowingly and willfully tried to cover up its donations.

“Civil fines are paid by campaigns all the time. Obama paid them, [John] McCain paid them … they’re inadvertent violations,” said Rick Hasen, a professor at University of California, Irvine who specializes in election and campaign finance law. “It’s not the amount of the money, it’s the willfulness. Knowing you’re violating the law.”

Legal experts were particularly baffled by the breezy way in which Trump said campaign finance violations weren’t a crime, highlighting the lack of knowledge it seems to show about the legal system as a whole. There’s no way a federal judge would let someone plea to something that wasn’t a crime,” said Renato Mariotti, a former federal prosecutor. “That’s not how it works.”

Added Hasen: “It’s not only non accurate, it’s nonsensical. Why would you plead guilty to a crime that carries five years in jail if it was not a crime?” 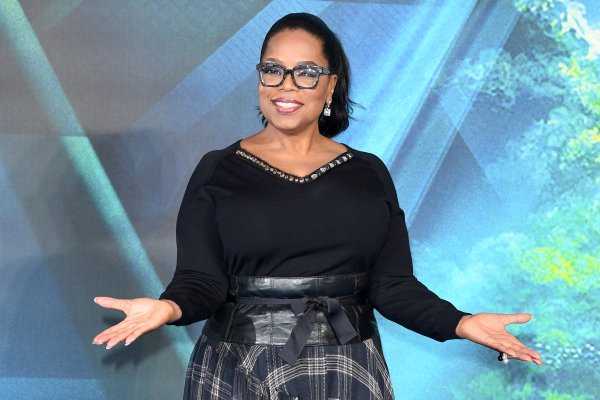 Why Are There No Black Koch Brothers?
Next Up: Editor's Pick