A private plane carrying rapper Post Malone was forced to make an emergency landing after it blew two tires while taking off in New Jersey.

Variety reports that a Gulfstream Aerospace GLF-4 aircraft was scheduled to transport 16 passengers, including Malone, from Teterboro Airport to the London Luton Airport in Luton, England. But when its tires blew out on takeoff around 10:50 a.m. on Tuesday, the plane was diverted to the Westfield-Barnes Regional Airport in Westfield, Mass.

It was later rerouted once again to the Stewart International Airport in New York in order to burn more of the 3,700 gallons of fuel onboard and create safer landing conditions.

The pilot safely landed the damaged aircraft at about 3:50 p.m. in New York, according to the Associated Press. Emergency responders were waiting by the runway.

Post Malone tweeted out to his fans soon after in thanks for his fans’ prayers and an expletive for those who bullied him. 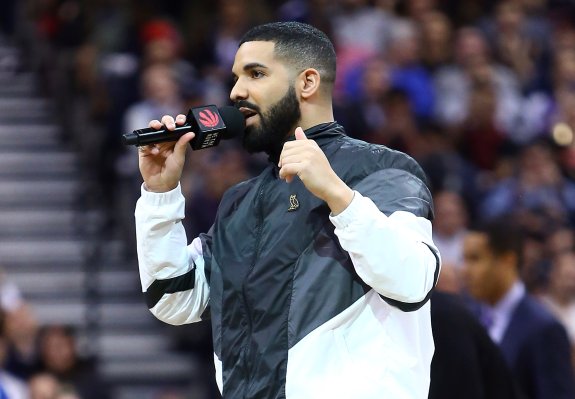