Sofia Sanchez, eleven years old, got the surprise of her life on Monday when rapper Drake stopped by her Chicago hospital room to pay her a visit.

Drake, whose song “In My Feelings” off of his most recent album Scorpion has spawned a social media dance phenomenon, heard about Sanchez after a video of the young heart transplant patient dancing the “In My Feelings Challenge,” also known as the “Kiki Challenge,” came to his attention; Sanchez, still hooked up to an IV, stands up from her wheelchair to dance to the track while walking down a hospital hallway. So while Sanchez remains at Ann & Robert H. Lurie Children’s Hospital ahead of her surgery, the rapper decided to pop by and give her something to smile about.

“Right when he came in I was like, ‘Oh my God,'” Sanchez says in a video that the hospital shared on Facebook of the encounter. “I didn’t talk for a minute. I was like, ‘Is this real or fake?’ He was like, ‘It’s me, Drake!'”

Sanchez underwent open heart surgery three weeks ago; she “came in with heart failure and was so ill,” according to a doctor quoted in the video, and continues to wait for the right donor.

“This is the best birthday present I ever had,” she added. Plus, Drake left her with some neat swag, including a Scorpion hat. He also sang for her — and they swapped autographs, because as Drake knows, Sanchez is a star too. Not bad. 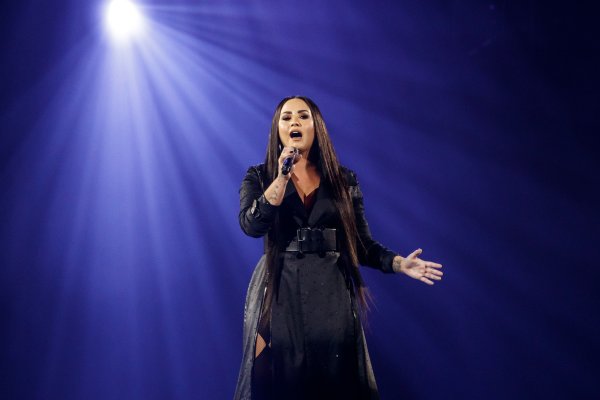