Kofi Annan was a committed humanitarian and monumental leader who leaves behind him a remarkable and enduring legacy. His passing, at the age of 80 on Aug. 18, has left me bereft. As his immediate successor in the post of U.N. Secretary General, I always tried to follow in his footsteps and learned from his successes, trials and errors.

Annan presided over the United Nations from 1997 to 2006, a time when it was forced to learn hard lessons from the tragic crimes against humanity committed in Rwanda and Srebrenica. In response, he pioneered the concept of humanitarian intervention, citing the “universally recognized imperative” of putting an end to human rights abuses.

From 2001 until his passing, I had the privilege of working with him in different capacities. Of his many and diverse accomplishments, I was fortunate to inherit the Millennium Development Goals, adopted at the dawn of new millennium upon Annan’s initiative. They galvanized leaders to take action for the world’s most vulnerable people, in order to make this a better place for all.

The Millennium Development Goals also paved the way for the Sustainable Development Goals, which were adopted by world leaders in 2015. Based on lessons learned from Annan, they are a bold and ambitious global plan to ensure that no one is left behind and that all people live in dignity and in harmony with nature.

After his sad passing, it is now our moral and political duty to continue the path that Kofi Annan passionately pursued. 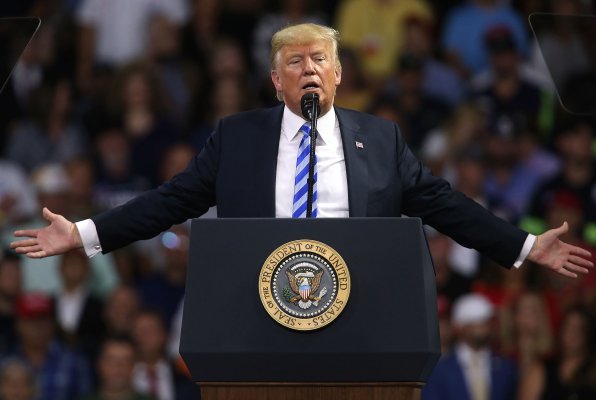 I Was a Lawyer for Spiro Agnew. President Trump Should Consider Resigning
Next Up: Editor's Pick