Chelsea Clinton said running for political office is a “definite no now,” but a “definite maybe” in the future, the Press Association reports.

Speaking at the Edinburgh international book festival, where she was touring to promote her new children’s book, the former first daughter expressed disdain over the actions of President Donald Trump and “a great amount of gratitude for what my congresswoman and my senators are doing to try to stop him at every point.”

Clinton said that while she is already well represented by elected politicians, “if my city councillor were to retire, if my congresswoman were to retire, my senators, and I thought that I could make a positive impact, then I think I would really have to ask my answer to that question [of whether to run for office].”

As much as Clinton disagreed with Trump, she defended his 12 year-old son Barron, who was the same age as her when her father, Bill, entered the White House.

“I feel incredibly protective of Barron Trump, who is now 12 years old, the same age that I was,” she said.

“I disagree with his father on everything but people have made fun of him [Barron], bullied him, for his appearance, or for him being more private… Equally I have no patience for that because he’s a child and he deserves a childhood as every child does.” 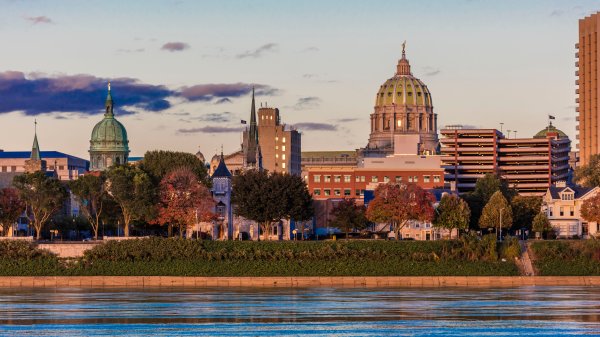