Ariana Grande and Pete Davidson dodged paparazzi before the 2018 MTV Video Music Awards when they ran across the pink carpet away Monday night.

The couple, whose whirlwind romance and swift engagement has been the talk of the summer, held hands and dashed dashed across the VMAs red carpet, eliciting yells from photographers before the awards ceremony.

The pop megastar will perform at the VMAs just days after releasing a new album, “Sweetener.” She and Davidson, a Saturday Night Live cast member, made their red carpet debut at the VMAs, gazing adoringly at each other before making a run for it.

They looked pretty thrilled to get away from the action. 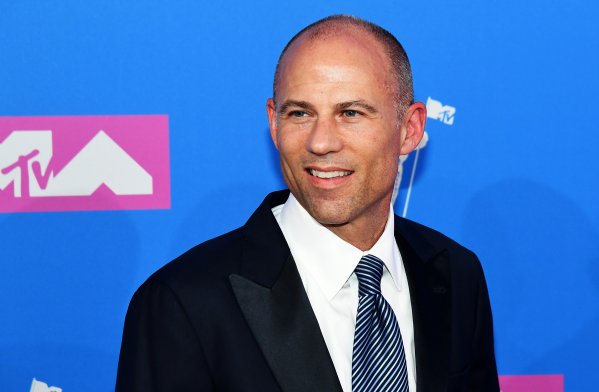 Michael Avenatti Rolled Up on the Pink Carpet at the 2018 MTV VMAs Because Of Course He Did
Next Up: Editor's Pick