Archaeologists have identified a substance found inside an ancient Egyptian tomb: 3,200-year-old cheese.

Several years ago, a research team found a “solidified whitish mass” on a collection of jars in the tomb of Ptahmes, a high-ranking Egyptian official in the 13th century B.C., the BBC reports.

The discovery was significant, as no cheese had previously been found in Ancient Egypt before, and could be the oldest cheese residue on earth. The revelation was published in the journal Analytical Chemistry.

“The material analyzed is probably the most ancient archaeological solid residue of cheese ever found to date,” said Dr. Enrico Greco, from the University of Catania. Greco worked alongside colleagues at the Cairo University in Egypt to identify the substance.

“We know it was made mostly from sheep’s and goat’s milk, but for me it’s really hard to imagine a specific flavor,” he said.

Professor Paul Kindstedt, a cheese historian and chemistry professor, told the New York Times the cheese would have had a “really, really acidy” bite.

Scientists also found traces of a bacteria behind an infectious disease called brucellosis, which comes from consuming unpasteurized dairy products. If confirmed, it would be the oldest evidence of the disease, which still exists today.

The tomb is located at the Saqqara necropolis near Cairo. After being first unearthed in 1885, the tomb was lost to shifting sands until it was rediscovered in 2010.

Most Popular on TIME
1
Who Should Be TIME’s Person of the Year for 2020? Vote Now
2
The 10 Best TV Shows of 2020
3
How Princess Diana Became a Global Celebrity 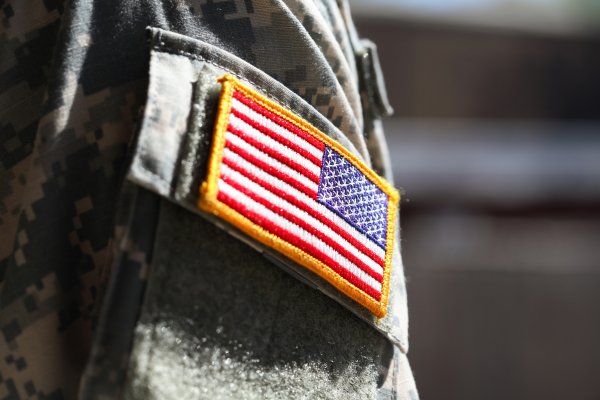 Army Identifies 5 Americans Killed in Egypt
Next Up: Editor's Pick