'It Put Me in the Best Possible Mood!' A New Zealand Minister Cycled to the Hospital to Give Birth

New Zealand’s Minister for Women cycled herself to the hospital to give birth to her first child on Sunday.

Julie Anne Genter, a Green Party politician, documented the trip on social media. She posted pictures of her and her partner enjoying the “beautiful Sunday morning” ride to the hospital to have her labor induced.

The pair opted for bikes “because there wasn’t enough room in the car for the support crew,” she wrote. “But it also put me in the best possible mood!”

Genter is the second minister in New Zealand to give birth while in office this year after Prime Minister Jacinda Adern in June became the second sitting world leader to deliver a baby. They join a growing number of women worldwide who have had children while serving in office.

Genter, who was born in the U.S. and studied at UC Berkeley, migrated to New Zealand in 2006 and soon after began working with the Green Party. She has been a member of parliament since 2011 and became a minister under the Green Party’s coalition with Prime Minister Ardern’s Labour Party and the New Zealand First Party. 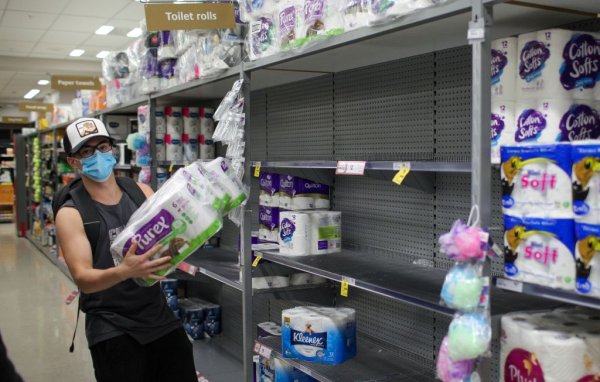