(Bloomberg) — President Donald Trump lashed out at John Brennan in the latest effort to counter criticism of his decision to revoke the former U.S. spy-in-chief’s security clearance.

Trump said in a tweet early Saturday that Brennan “will go down as easily the WORST” CIA director in history and called him “a loudmouth, partisan, political hack who cannot be trusted with the secrets to our country!”

The president also suggested that unspecified “mistakes” Brennan made while serving as CIA director should be “looked at.”

The counter-punch comes after days of criticism from former U.S. national security officials and military leaders who’ve cast Trump’s cancellation of Brennan’s clearance — an apparent retaliation for his criticism of the president — as a dangerous precedent.

A joint letter published this week from more than a dozen former senior intelligence officials — who served both Republican and Democratic administrations — said Trump’s decision “has nothing to do with who should and should not hold security clearances — and everything to do with an attempt to stifle free speech.”

That letter followed a scathing op-ed published in the Washington Post from the retired admiral who oversaw the capture of Osama Bin Laden. The retired special operations commander, William H. McRaven, called Brennan “one of the finest public servants I have ever known” and challenged Trump to revoke his security clearance also.

Before being appointed CIA director by President Barack Obama, Brennan, 62, spent 25 years at the agency, including a stint as the station chief in Saudi Arabia, and also served as the director of the National Counterterrorism Center.

McRaven said Brennan’s “honesty and character have never been in question, except by those who don’t know him.”

In his first live TV interview since being stripped of his security clearance, Brennan said on MSNBC late Friday that Trump’s is “ drunk with power,” and rapped Republican lawmakers in Congress for turning a blind eye to the president’s actions.

“Are the Republicans on the Hill who have given him a pass going to wait for a disaster to happen before they actually find their backbones?” Brennan said.

The Washington Post reported on Friday that the White House, at Trump’s behest, has drafted documents to revoke the security clearances of several other current and former officials who’ve criticized him or been part of special counsel Robert Mueller’s probe into Russian interference in the 2016 election.

Brennan is also scheduled to appear on NBC’s “Meet the Press” on Sunday. 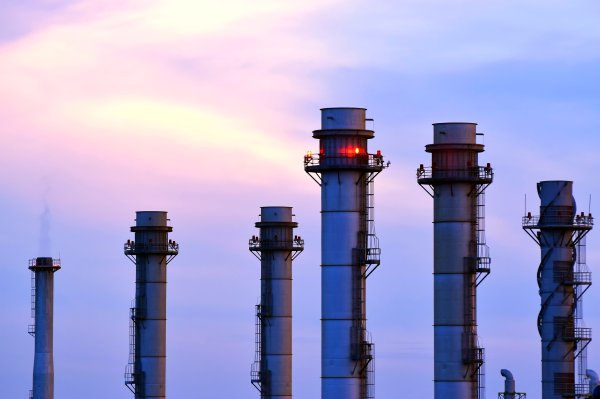