A massive and mysterious creature has washed up on a beach in Russia, and naturally, everyone is freaking out.

According to the Siberian Times, a smelly, hairy “sea monster” at least three times larger than an average human, turned up on the shore of the Bering Sea on the Pacific side of the Kamchatka peninsula.

The incident was first reported by Svetlana Dyadenko, a witness who saw the mysterious creature and captured photos and video of the beast. In a video shared on YouTube and titled “Kamchatka sea monster,” witnesses on the sand examine what appears to be an animal with gray and white coloring, lots of fur and a possible tail (or tentacle) — but no defined head or other body parts.

The Siberian Times reports that Dyadenko wrote “the most interesting thing to me is that the creature is covered with tubular fur.” Tubular hair, which is hollow and similar to a fiber optic cable, according to Gizmodo, is the type found on a polar bear.

Dyadenko also asks if it could be an “ancient creature” and pleads scientists to “inspect this enigma that the ocean threw at us.” In her post, she also explained that the creature was too heavy to be moved or dug up.

“You would need an excavator because part of it got completely covered with sand,” she wrote.

Viewers were quick to comment on the post, with some suggesting it could be the remains of a wooly mammoth that had washed up as glaciers thawed. Others suggested that it could be an octopus or a giant squid.

Despite a deep Google search, Dyadenko says she turned up no results that resembled the beached mystery.

One more colorful commenter suggested the carcass could be that of a “globster,” a term the Siberian Times reports was coined in 1962 to identify a “Tasmanian carcass” with “no visible eyes, no defined head, and no apparent bone structure.” Many scientists believe globsters are not their own beings, but rather decaying parts of sea mammals.

Scientist Sergei Kornev seemed to share this theory. He told the outlet that it’s part of a large sea creature, such as a whale or a shark.

“Under the influence of the sea, time and various animals, from the smallest to the largest, a whale often takes on bizarre forms,” Kornev says. “This is only a part of a whale, not a whole one.” 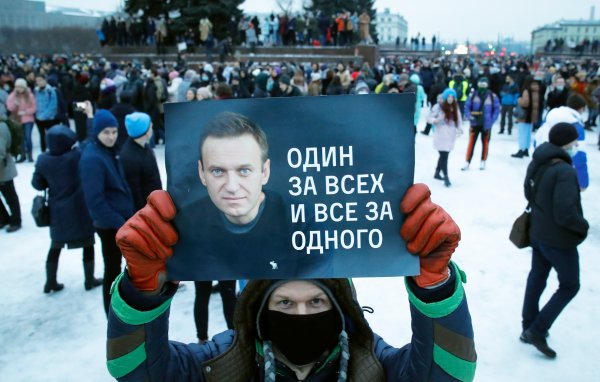