Rock-paper-scissors is a time-honored schoolyard tradition. But thanks to one elementary school, the revered hand sign game may never be the same.

A video of fourth graders at Indianapolis’s Lowell Elementary School playing an extreme version of rock-paper-scissors involving two teams, hula hoops and the high stakes of all worthy P.E. games has quickly taken the Internet by storm over the past week.

Dubbed “Hoop Hop Showdown” by gym teacher Eric Branch, the minute-long clip shows the kids going crazy over the fresh new take on the competition. “I love the reaction that it’s gotten,” Branch told WISH-TV. “I think what’s most powerful about it is not the game itself, but the kids and the energy that they have in the video.”

The epic clip has been watched over 10 million times since Branch shared it on Facebook on Aug. 9. 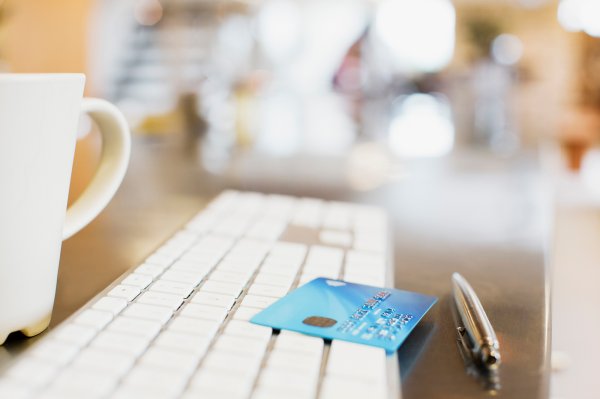 Little Girl Goes on an Epic $300 Online Shopping Spree Without Her Parents Knowing
Next Up: Editor's Pick