I remember January 22, 2014 like it was only a few months ago. That was the day I published a post called Every Nintendo Start Screen in a Three-Hour Video? Yes, Please. Best moment of my life – top five, at least.

Now it’s April 8, 2014. I’m a little older and whole lot wiser. And the same NicksplosionFX YouTube user who put together the epic three-hour Nintendo montage just made it look like a second grader’s dopey science project. The Super Nintendo version is just over nine hours long. Believe it or believe it, I haven’t watched the whole thing, but it’s currently streaming along on the TV in my office like a calming drip of nostalgia. 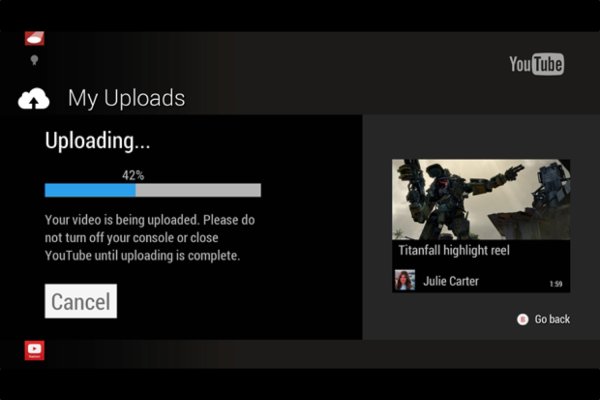 Xbox Owners Can Finally 'GoPro' and Upload Game Clips to YouTube
Next Up: Editor's Pick