Department of Justice
By Mahita Gajanan

A suspected member of ISIS was arrested Wednesday in Sacramento on charges that he murdered an Iraqi police officer in 2014.

Omar Abdulsattar Ameen, 45, appeared in federal court Wednesday to start the proceedings to extradite him to Iraq, where he will face trial on charges of premeditated murder.

Court documents allege that Ameen was a member of Al Qaeda and later ISIS. He is accused of killing a police officer in the Rawah District on June 22, 2014, a day after ISIS took control of the area, the Justice Department alleged.

According to court documents, Ameen was part of a four-vehicle convoy that opened fire at the victim’s home. In response, the victim returned fire. Ameen then shot the man while he was on the ground. A death certificate from the Rawah hospital confirmed he died by gunshot to the chest, documents say.

Ameen then fled Iraq and landed in Sacramento, claiming to be a refugee. Court documents say he concealed his associations with Al Qaeda and ISIS in his refugee application and fabricated parts of his background, including a misrepresentation of his father’s death.

“He lied about his background and the circumstances of his departure from Iraq in order to evade detection, seeking to blend into the flow of legitimate refugees fleeing the conflict zone,” court papers say. 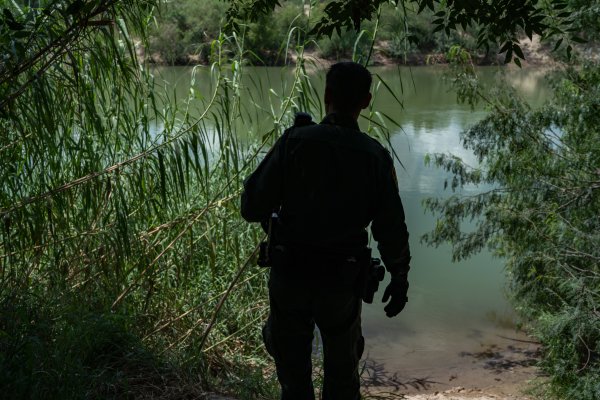 'I Just Wanted to Cross'
Next Up: Editor's Pick