What to Know About China's Crackdown on a Muslim Minority Group

The Uighurs, a primarily Muslim ethnic group originating in central Asia, make up around 40% of Xinjiang’s 19 million people. Since hard-liner Chen Quanguo took over the regional government in 2016, restrictions on religious activities and cultural expression have intensified. In 2017, Xinjiang barred veils in public and “abnormally long” beards. Locals must pass through regular police checkpoints. Human-rights groups say Muslims are often detained without charge and sent to indoctrination camps, and many are abused and tortured in custody. Democracy activists have urged the U.S. to confront China’s leaders.

China rejects the U.N. panel’s allegations and says it is attempting to stamp out religious extremism and sectarianism in Xinjiang. The province has suffered episodes of violence since bloody clashes broke out in 2009 between Uighurs and the Han majority; 197 people, mostly Han, died. State media said on Aug. 12 that increased security measures have saved Xinjiang from becoming “China’s Syria.”

Since coming to power in 2012, President Xi Jinping has led a drive to subjugate both Islam and Christianity to Chinese identity. At places of worship across the country, authorities have swapped minarets and crosses for Chinese flags, reminding citizens to prioritize the atheist Communist Party above all else. The crackdown comes amid a dramatic expansion of China’s surveillance apparatus, which is using tools like facial recognition and artificial intelligence to weed out dissidents and reward loyalty. With China firmly under the control of the party, difference–religious or otherwise–is increasingly not to be tolerated. 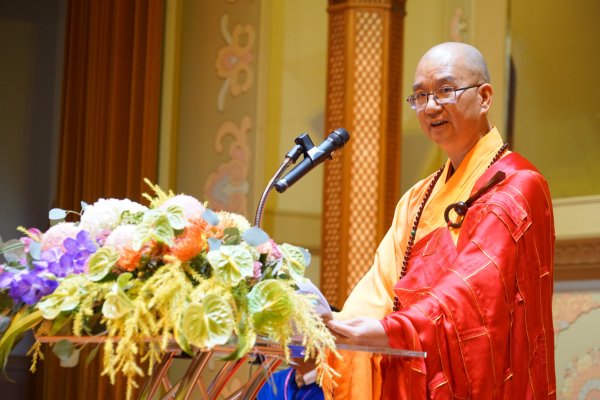