San Francisco is launching a “Poop Patrol” in an effort to clean up city streets as it struggles with the persistent issue of homelessness and a lack of public restrooms.

A team of staffers from the Department of Public Works will begin patrolling certain areas of the city to target waste with a steam cleaner, the San Francisco Chronicle reported Tuesday. The initiative comes after the city received more than 14,500 calls reporting feces on sidewalks between Jan. 1 and Aug. 13, according to the Chronicle. While a lot of the waste comes from dogs, an analysis by NBC Bay Area in February found that reports of human waste on San Francisco streets had increased in recent years.

San Francisco — one of the nation’s wealthiest metropolitan areas, where housing costs have skyrocketed — has one of the largest homeless populations in the country.

Kelley Cutler, a human rights organizer for the Coalition on Homelessness in San Francisco, said the group consistently advocates for more public restrooms in the city and has worked with officials to identify key locations where more bathrooms are needed.

“We also want safe and sanitary streets for everyone, so that’s not necessarily a bad thing,” she added. “But the key piece that we really hope is not being neglected within this dialogue is the real issue of the lack of available public bathrooms.”

San Francisco’s $11 billion 2018-19 budget includes $1.05 million devoted to building new public toilets and expanding the hours of those that already exist, according to the Chronicle. The budget also includes $3.1 million to hire new street cleaners.

“This is another step to keeping our streets clean and providing additional help to areas in need of attention,” San Francisco Mayor London Breed said in a tweet on Tuesday, referring to the so-called “Poop Patrol.” 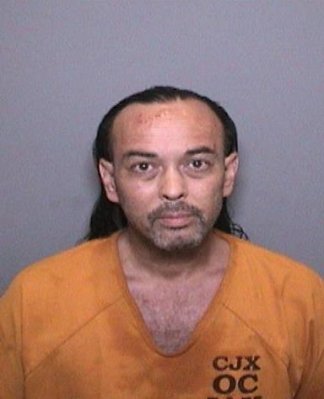