'A Get Out of Jail Free Card.' Why Church Abuse Survivors Want to Abolish the Statute of Limitations After Pennsylvania Report

A Pennsylvania grand jury’s report alleging decades of horrific child sexual abuse by Catholic priests is casting new light on the state’s statute of limitation law – which the grand jury and state officials says is stopping them from filing criminal charges.

The law also means few, if any, of the 1,000 people who say they suffered abuse at the hands of 300 Roman Catholic priests will be able to sue for civil damages.

“We ask the Pennsylvania legislature to stop shielding child sexual predators behind the criminal statute of limitations,” the grand jury said in its report.

In response to the shocking allegations, state Rep. Mark Rozzi, who was abused by a Catholic priest when he was a child, announced plans to introduce a bill that would eliminate the criminal statute of limitations. He also wants to create a two-year opening that would allow accusers to file civil claims against the church.

Currently, the statute of limitations law allows victims of child sex abuse to come forward with criminal allegations until they are 50 years old. Victims can file civil claims until they are age 30. Most of the allegations in the grand jury report go back decades; many of the victims are in their 60s and 70s – meaning they are years past the time when criminal charges can be filed.

“Basically the statute of limitations in my view is a get out of jail free card,” Tim Lennon, the President of Survivors Network of those Abused by Priests (SNAP) tells TIME.

Lennon, who was abused by a priest in Iowa, says most sexual abuse survivors never step forward – and for many it takes decades. Lennon was abused when he was in elementary school a priest who was kicked out of three different parishes due to accusations of abuse. Lennon says he “buried his memories” of the abuse did not remember it until 2010 when other Catholic Church abuse survivors publicly stepped forward. He said it was only then that he could recall in detail what happened to him.

Lennon says states should work to abolish statute of limitations law entirely for child sex crimes and open a window of opportunity for older victims to file a lawsuit to expose the truth and obtain justice.

There was a call to change the law in 2011 in the wake of child sex abuse allegations against Penn State University football coach Jerry Sandusky. Sandusky was found guilty of 45 counts of sex abuse and sentenced to 30 to 60 years in prison. Attorneys said one victim was not allowed to sue because he missed the statute cutoff by nine months.

Earlier this year, Bill Cosby was found guilty of indecent assault in Pennsylvania for an incident that took place in 2004. The investigation was reopened in 2015, meeting the state’s 12-year statute of limitations to prosecute. But Cosby faces more accusations in California for alleged assault dating back to the 1960s. In California, the statute of limitation for is 10 years, leading prosecutors to toss out dozen of cases.

Statute of limitations laws have also come into play in the #MeToo movement, with some claims against movie producer Harvey Weinstein and others falling outside the limit for filing criminal charges. 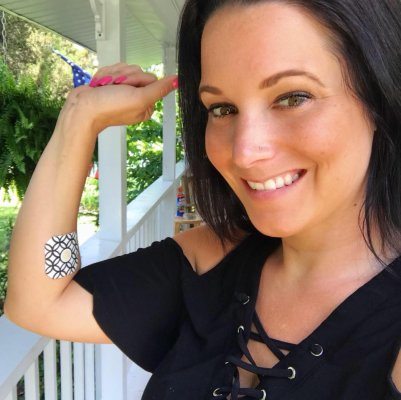