After more than eight years of debate over the ending of Inception, Michael Caine has offered some clarity on the movie’s mysterious final moments.

While speaking at a Film 4 Summer Screen showing of Christopher Nolan’s acclaimed thriller, Caine—who played the father of Leonardo DiCaprio’s Dom Cobb—shared some insider knowledge on whether Cobb was awake or dreaming in Inception‘s closing sequence.

There you have it, Inception fans. Since Caine is in the final scene, it’s reality. Case closed. The totem falls.

Revisit the iconic ending below. 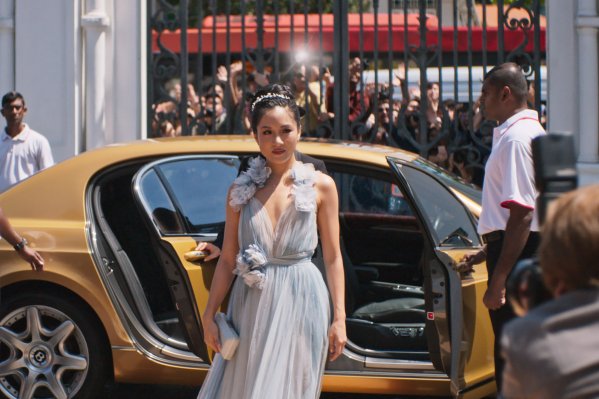 Why 'Crazy Rich Asians' Is Groundbreaking for People Like Me
Next Up: Editor's Pick