A precocious little girl in Odgen, Utah, treated herself to a lavish $300 shopping spree on Amazon, which her parents did not find out about until her many, many packages were delivered.

According to Ria Diyaolu, the girl’s cousin who relayed the story on Twitter, this young icon indulged in a session of online retail therapy unbeknownst to her parents after her mother allowed her to track a toy that she had ordered previously. While this feat alone is impressive, this little girl was no amateur — she also sprung for overnight shipping on her purchases like a pint-sized boss.

Diyaolu took to her Twitter again later to share that the toys were later donated to Children’s hospital where her cousin had stayed for a week while she was a baby. According to Fox 13 in Salt Lake City, the young shopper’s Internet privileges were also taken away for a month. 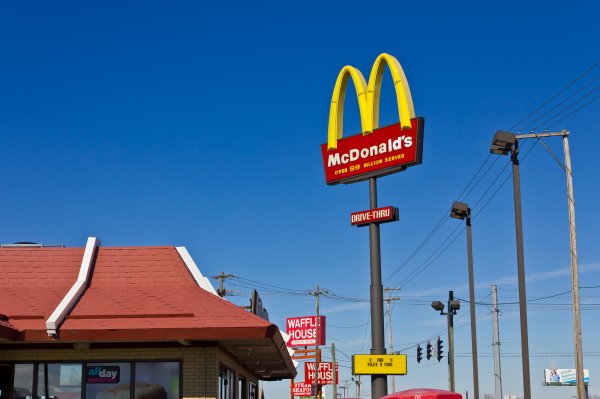 Talented Teen Singer Serenades a McDonald's Drive-Thru Employee With an Order in Song Form
Next Up: Editor's Pick