One of China’s highest-ranking monks resigned as the president of the Buddhist Association of China Wednesday amid accusations of sexual harassment, as the #MeToo movement continues to gather momentum in the country.

Shi Xuecheng has been under investigation by China’s National Religious Affairs Administration for alleged sexual harassment of six female monks.

The document was widely shared on WeChat and Weibo, a Twitter-like platform in China, but was quickly censored. Online users were blocked from commenting on the incident.

Xuecheng’s resignation was announced during a council meeting of the Buddhist Association of China. No reason was given in the meeting’s resolution.

Venerable Xuecheng is the abbot of Longquan Temple in Beijing, one of the most prominent Buddhist monasteries in the country. He also served on the committee of the government-backed Buddhist Association of China and is a member of a top political consultative body. As one of the most revered monks in China, Xuecheng has more than one million followers on Weibo.

The Longquan Temple had issued a statement disputing the allegations, saying Liu and Du forged the evidence and calling the document a malicious attempt to defame Xuecheng. The temple did not immediately respond to requests for comments on his resignation.

Some Weibo users suggested that Xuecheng resigned as an easy way out of the public scandal. One wrote, “Today, by saying they ‘accept the resignation’, the Buddhist Association of China saved the face of Xuecheng and Buddhism.”

Xuecheng’s is the latest case to surface amid China’s emerging #MeToo movement and one of the most notable names to have stepped down following sexual harassment claims.

The founding editor of the grassroots publishing platform Feminist Voice, Lu Pin, said the case against Xuecheng is unique, but that it helps to bring more awareness to the #Metoo movement in China.

“Even though it’s a special case, it makes people realize that speaking up about sexual harassment is useful,” Lu tells TIME, “so it sends a signal of encouragement to China’s #MeToo.”

Since the beginning of this year, female students in universities across China have spoken up against professors with a history of sexual harassment, prompting several investigations and firings. In recent weeks, allegations against a number of prominent figures in other industries such as non-profit organizations and publishing have also come to light.

Social media posts on these allegations that generated heated online discussion were soon banned, but users have been able to relay information by using symbols and reposting articles as images.

The original version of this story misstated the gender of two disciples, Liu Xijia and Du Qixin, who brought allegations against Shi Xuecheng. It is not known whether they are male or female. 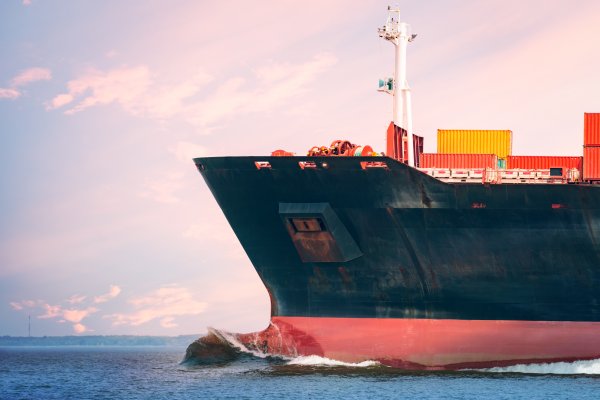 U.S. to Slap Tariffs on Additional $16 Billion of Chinese Goods
Next Up: Editor's Pick