Half of Republicans Believe the Media Is the Enemy of the People: Poll

A majority of Republicans agree with President Donald Trump’s assertion that the media is the enemy of the American people, according to a new Quinnipiac poll released on Tuesday.

Trump has been vocal about his distain for the media, particularly news outlets that report on negative stories about him or his administration. He has on more than one occasion called the press the “enemy” of the American people and when pressed, White House Press Secretary Sarah Huckabee Sanders would not disavow the statement.

The Quinnipiac also revealed that while 44% of American voters are concerned that Trump’s criticism of the news media will lead to violence against people who work in media, 52% of voters are not worried. Democrats and Republicans showed stark difference in concern for this issue, with 76% of Democrats saying they are concerned about violent retaliation while 80% of Republicans said they were not.

“The media, so frequently excoriated by the White House, is not considered an enemy of the people. Far from it,” Tim Malloy, assistant director of the Quinnipiac University Poll, said in a statement.

The Quinnipiac poll surveyed 1,175 voters nationwide between Aug. 9 and 13. It had a margin of error of +/- 3.4 percentage points. 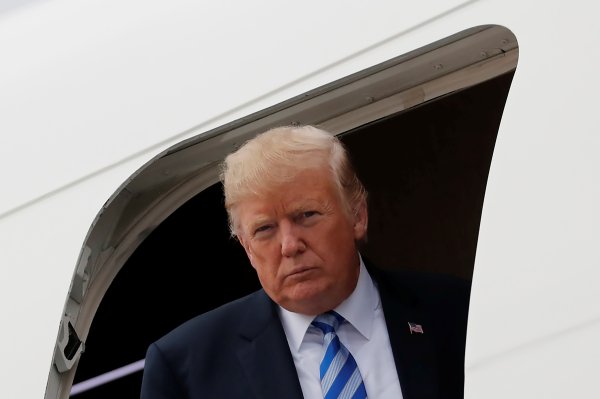