Matilda may have hit theaters over 22 years ago, but the 1996 cult classic is still motivating fans to try their hand at summoning their inner telekinetic powers.

A new viral challenge inspired by the scene from the movie when Matilda—played by Mara Wilson—masters her psychic abilities to the tune of Thurston Harris’s “Little Bitty Pretty One” has begun to take the Internet by storm.

To complete the #MatildaChallenge, people are enlisting friends and family members to covertly move objects around as they point at them, creating the illusion that they are moving the items with their minds. The videos result in frequently hilarious recreations of the iconic sequence that even Wilson herself has weighed in on.

“Hahahahaha I LOVE THESE,” she tweeted on Monday before sharing some of her favorite interpretations.

See some of the best videos below. 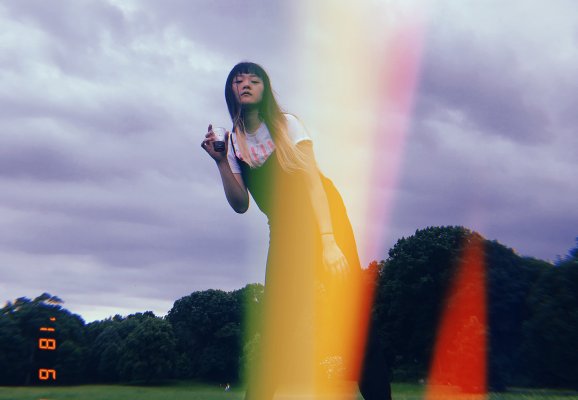 Photographers on the Trendiest Photo App Filling Your Feed With Retro Photos
Next Up: Editor's Pick