Prosecutors in New Mexico told a court Monday that a 3 year-old boy whose remains were found in a remote compound had died during a ritual ceremony “to cast out demonic spirits.”

Relatives of the boy, identified as Abdul-Ghani Wahhaj, believed he would “return as Jesus” to guide their future attacks against financial and government targets, prosecutors alleged Monday, according to Reuters.

“They were awaiting for Abdul-Ghani to be resurrected to let them know which government institutions to get rid of,” Taos County Prosecutor John Lovelace said.

The allegations came during a hearing of three women and two men arrested on charges of child abuse after authorities raided their derelict property on Aug. 3. They had been led there by a months-long search for Adhul-Ghani, who was allegedly abducted from his mother’s home in Atlanta last December.

Authorities found 11 malnourished children at the compound, ranging in age from one to 15 years. The children and infants were being trained to use firearms “in furtherance of a conspiracy to commit school shootings,” according to court documents cited by Reuters.

The 3-year-old’s body was uncovered three days after the initial raid.

Court documents named the adults as Lucas Morton and his wife Subjannah Wahhaj, Subjannah’s brother Siraj Ibn Wahhaj — who has also been charged with the alleged abduction of his son Abdul-Ghani — and his wife Jany Leveille, and another sister, Hujrah Wahhaj. The three women were mothers to the 11 children at the compound, police said.

District Judge Sarah Backus set each of the suspects’ bonds at $20,000, rejecting prosecutors’ requests that they be denied bail 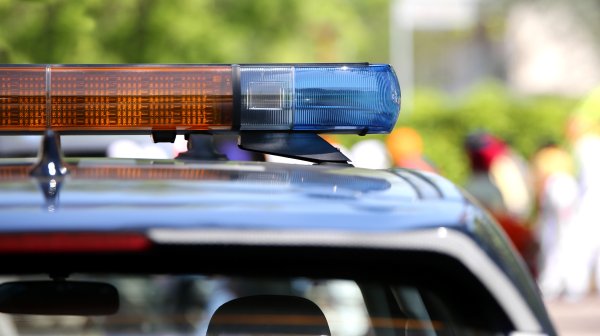