First Lieutenant Marina Hierl is breaking barriers in the United States Marines Corps, recently becoming the first and only woman to lead an infantry platoon.

The 24-year-old Pennsylvania native now leads the Third Platoon of the 4th Marines’ Echo Company, Second Battalion, a year after she became the first woman to pass the Marine Corps Infantry Officer Course.

According to the New York Times, of the 37 women that have have attended the Marines Corps’ Infantry Officer Course, a tough 13-week program in Quantico, Va., Lt. Hierl is one of just two women to pass. Of those two women, only Hierl was given a platoon to lead. Her battalion is currently stationed in Northern Australia, where she is leading 35 men in training.

Lt. Hierl told the Times, that she became interested in joining the Marines during high school after meeting with a recruiter. She was advised to attend college and pursue becoming an officer. In 2013, former defense secretary Leon E. Panetta, announced women were not excluded from combat roles within the military. Lt. Hierl, then a sophomore at the University of Southern California, told the Times that she distinctly remembers that moment because she had not thought of her gender as a barrier.

“I wanted to lead a platoon,” she told the Times. “I didn’t think there was anything better in the Marine Corps I could do.”

Despite the progress made over the last few years, the military is male dominated. Women make up only 15% of the military’s 1.3 million active-duty troops, the Times said, and of the 184,473 active-duty Marines, only 15,885 are women. Among those 15,885 only 80 women serve combat roles.

“I wanted to do something important with my life,” she told the Times. “I wanted to be part of a group of people that would be willing to die for each other.”

The Marine Corps did not immediately return a request for comment from TIME. 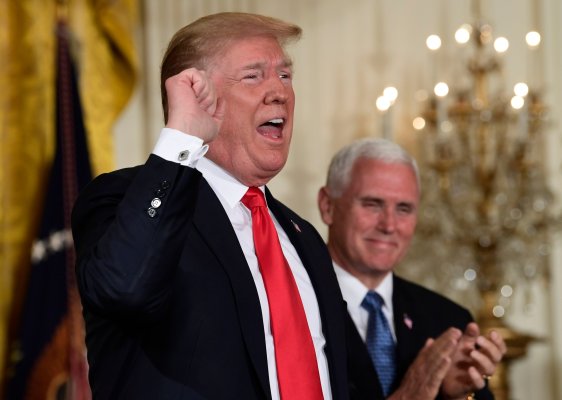