Grassley, the chairman of the Senate Judiciary Committee, said he expects the hearings to last a maximum of four days. Opening statements will take place on September 4, and the Senators will begin questioning Kavanaugh the following day. After the questioning, there will be testimony from close associates of Kavanaugh as well as legal experts and the American Bar Association.

“As I said after his nomination, Judge Kavanaugh is one of the most respected jurists in the country and one of the most qualified nominees ever to be considered by the Senate for a seat on our highest court,” Grassley said in a statement. “He’s a mainstream judge. He has a record of judicial independence and applying the law as it is written. He’s met with dozens of senators who have nothing but positive things to say.”

Republicans want to confirm Kavanaugh before the Supreme Court starts its new term in October. But the timeline, as well as Kavanaugh’s confirmation has been a source of partisan infighting in the Senate since President Donald Trump nominated him last month. Senate Democrats have railed against the process of releasing Kavanaugh’s documents, arguing that they should be privy to documents from Kavanaugh’s tenure as staff secretary in the Bush Administration. Republicans did not request those documents, arguing they were irrelevant to his nomination, but did ask for documents from Kavanaugh’s time in the White House counsel.

Leading Democrats in the Senate immediately questioned Republicans’ motives for the timing of the confirmation hearing.

“Republicans’ mad rush to hold this hearing after unilaterally deciding to block nearly all of Judge Kavanaugh’s records from public release is further evidence that they are hiding important information from the American people, and continues to raise the question, ‘What are they hiding?’” Schumer said in a statement. “Republican efforts to make this the least transparent, most secretive Supreme Court nomination in history continue. They seem to be more frightened of this nominee’s record and history than any we’ve ever considered.”

“Scheduling a hearing in early September, while more than 99 percent of Kavanaugh’s records are still unavailable, is not only unprecedented but a new low in Republican efforts to stack the courts,” said California Senator Dianne Feinstein, the ranking member of the Senate Judiciary Committee.

But Grassley noted in his announcement that his team has reviewed thousands of pages of Kavanaugh’s judicial opinions and records from the White House legal service, and the timeline still provides room for review of additional documents. “At this current pace, we have plenty of time to review the rest of emails and other records that we will receive from President Bush and the National Archives. It’s time for the American people to hear directly from Judge Kavanaugh at his public hearing,” Grassley said in his statement announcing the hearing. And White House spokesman Raj Shah noted that the Senate had reviewed “More documents than for any other Supreme Court nominee in history.”

Carrie Severino, chief counsel and policy director for the Judicial Crisis Network, which has already launched ads in support of Kavanaugh’s confirmation, said the Democrats’ anger was just their attempt to stall the nomination.

“Chuck Schumer’s known how he was voting on Kavanaugh before he was nominated,” Severino told TIME. “He’s not trying to find out useful information. He just wants to extend is fishing expedition.” 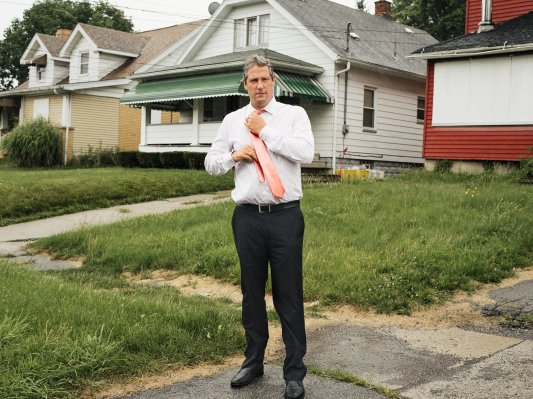 Why This Moderate Democrat's Recent Moves Drew Attention
Next Up: Editor's Pick