After shaving off her signature locs in July, Lena Waithe has revealed how she arrived at the decision to cut her hair.

While speaking to Variety on the red carpet of the Hollywood Foreign Press Association’s annual grants banquet on Thursday, The Chi creator explained that she had been wanting a change for a while, but felt apprehensive over how others would react. However, she was eventually able to overcome her doubts and go through with the haircut.

“I felt like I was holding onto a piece of femininity that would make the world feel comfortable with who I am,” Waithe said. “I think I thought for a long time, ‘Oh, if I cut my hair, I’ll be a stud, I’ll be—in the gay world, there’s a lot of categories—I’ll be a stud or I’ll be a butch,’ and I’ve always thought, ‘Well, no, I’m not that, I’m still soft.’ And I said, ‘Oh, I gotta put that down ’cause that’s something that’s outside of me.'” 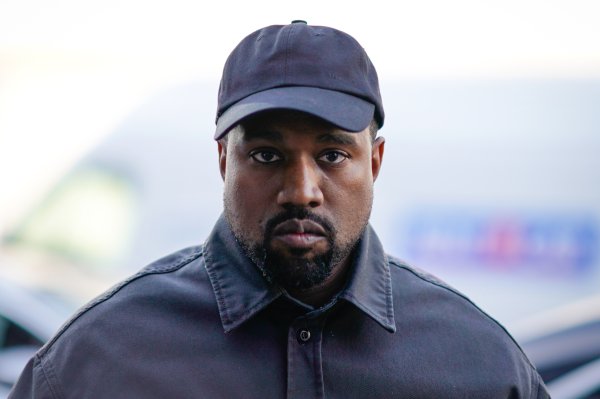