Fortnite Is Finally on Android — If You Have a Samsung Phone

Gaming sensation Fortnite will be immediately available for download on recent Samsung mobile devices, Epic Games CEO Tim Sweeney announced at a Samsung event Thursday, marking the first time it will be playable on Android handsets.

Fortnite will be available on other, non-Samsung Android devices in “the next few days,” according to The Verge.

Fortnite developer Epic Games caused a stir when it recently announced Fortnite will not be available on the Google Play store. Instead, many Android users will have to download the game via an installer on Epic’s website. The move will allow Epic to bypass the 30% revenue cut that Google normally takes from purchases made via Google Play. While Fortnite is free to download, it offers a variety of paid in-game downloads, like player avatar customizations.

The game is already a sensation, with an estimated 125 million players across console, PC and iOS platforms and over $1 billion in revenue. The release on Android marks Fortnite’s first move to tap into one of the world’s largest platforms, with over 2 billion active Android devices. 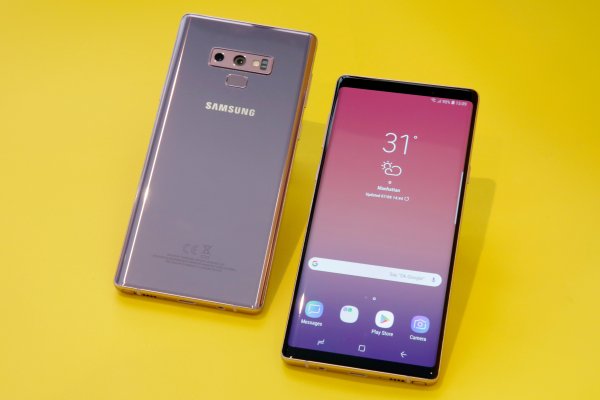