The father of missing Iowa college student Mollie Tibbetts says he believes his daughter is alive and being held captive by someone she knows.

Robert Tibbetts said that each day that passes with police not finding Mollie’s body makes him feel better about the chances that she is still alive.

“It’s totally speculation on my part, but I think that Mollie is with someone that she knows that is in over their head,” he said. “To that person, you’re probably very afraid. This isn’t probably a situation that you anticipated. You don’t know how to extricate yourself from this but the best thing to do at this point is to put an end to it Do not escalate this and do not miss out one more day.”

The 20-year-old University of Iowa student went missing on July 18 after a jog near her hometown of Brooklyn, Iowa. Dozens of detectives are investigating her disappearance, but authorities have offered few details about possible leads.

The investigation continues, officials said they are following about 200 leads that have come in from tips. The reward for information leading to Tibbetts’ return has gone up from $260,000 to $300,000 since last week.

The interview with Tibbetts’ father comes after one of her friends posted a video of her smiling and joking. The video was taken one day before she disappeared, the friend told Fox News. 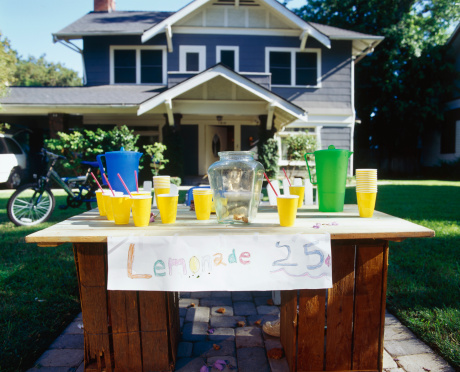 A 9-Year-Old Boy's Lemonade Stand Was Robbed at Gunpoint
Next Up: Editor's Pick