Emmett Till Memorial Sign Vandalized With Bullets, 35 Days After Being Replaced

A sign memorializing Emmett Till has been vandalized for the third time, according to local outlet the Clarion Ledger, shot through with bullets.

The sign, which was put up outside of Glendale, Miss. by the Emmett Till Interpretive Center, stands at the site where his body was discovered in the Tallahatchie river.

35 days ago the sign was brand new. It was installed to replace the previously vandalized sign honoring the slain boy, which was also riddled with bullets. It only took a little over a month for someone to shoot it up again. The first Emmett Till sign was installed in 2007, according to the New York Times, and only lasted a year before someone stole it. The second sign had been shot with 100 bullets. The efforts of film maker Kevin Wilson Jr., who the Times said raised awareness about the damaged sign in 2016, ensured that it was replaced.

As a 14-year-old African-American boy who was brutally murdered, Till’s death in 1955 came to represent a symbolic moment during the civil rights movement. He was lynched, beaten and tortured by two white men, who were acquitted of his murder, before being thrown in into the river. He was murdered shortly after a white women, Carolyn Bryant, accused him of whistling at her. Decades later, she recanted her story. Till’s mother, Mamie Elizabeth Till-Mobley, held an open-casket funeral for her son — and photos showing how badly he was beaten sparked national outrage after being published in a magazine. It took more than 50 years for a sign honoring Till to be erected in his name.

“To drive up and see it like that, I was sad,” Patrick Weems, a co-founder of the Emmett Till Interpretive Center told the Times. “When we finally replaced it, it was an amazing feeling that this sign that had been obliterated was finally restored.”

For some, seeing the sign vandalized once again makes clear that the fight for racial equality in America has a long way to go.

“The bullet holes bear eloquent witness to the fact that work remains to be done,” Dave Tell, author of a forthcoming book about Till, told the Clarion Ledger. “That the memory of Till’s murder still cuts a rift through the heart of the modern day Delta.”

The Justice Department reopened the investigation into Till’s murder last month after “after receiving new information.” 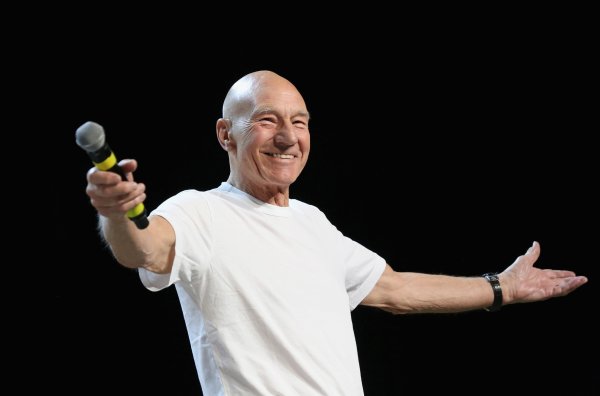