Queen Elizabeth and the Pony Who Bit Her Flowers Meet Again

Queen Elizabeth has once again come face to face with the Shetland pony who attempts to terrorize her summer retreat to Scotland on an annual basis.

Dubbed Cruachan IV, the 3-year-old mascot of the Royal Regiment of Scotland made a name for himself last July after he tried to eat a bouquet of flowers the Queen was holding while visiting Stirling Castle alongside husband Prince Philip to mark her 70th anniversary as Colonel-in-Chief of the Argyll and Sutherland Highlanders. He also tried to bite Prince Harry during Harry and Meghan Markle’s February visit to Edinburgh Castle.

But now, Cruachan has taken things a step further. As the Queen made her way into Balmoral Castle on Monday, the pony had the audacity to relieve himself in front of her, prompting Her Royal Majesty to hold her nose. 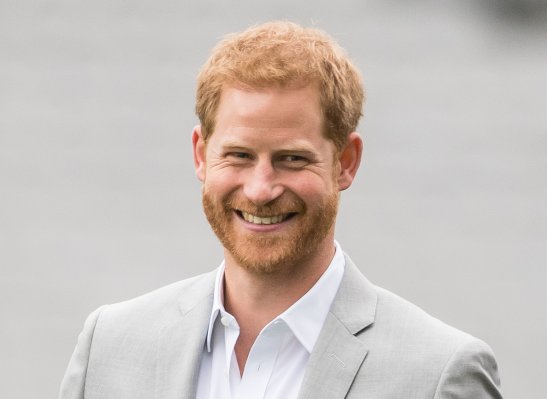 Apparently Prince Harry's Sweet Ride Can Now Be Yours
Next Up: Editor's Pick