This Wine Cup Is Worth $36 Million

The most expensive bottle wine ever sold: $156,450 for a Bordeaux owned by Thomas Jefferson. The most paid for a wine glass? $36 million. A Ming Dynasty porcelain wine cup just sold for that staggering price at a Sotheby’s auction in Shanghai.

The sale is another watershed moment in the booming market for Chinese antiquities, which has grown exponentially as China’s wealthy upper class gains a taste for collecting their country’s heritage. And the Ming Dynasty wine cup deserves the price. It’s one of China’s iconic cultural treasures.

Just 19 of the small vessels (it’s less than four inches wide) were made under the Ming Dynasty’s Chenghua Emperor, who reigned from 1465 to 1487. Of those, only four are owned by collectors; the remainder are in museums. “This is really the holy grail when it comes to Chinese art,” Sotheby’s deputy chairman for Asia told USA Today.

The vessel is also called the “chicken cup” for its miniature paintings of roosters and hens. (We like to think it’s also because only a chicken would drink that small a glass of wine.)

The winning bidder was Liu Yiqian, who founded the Long Museum in Shanghai to hold his collection. He says the cup will eventually go on display there. 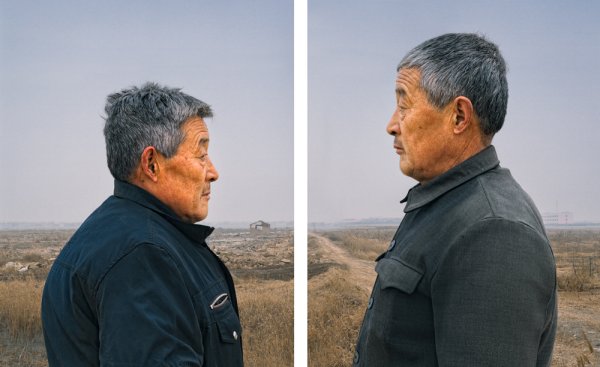