After nearly 60 years in the business, Robert Redford has announced that he is retiring from acting. The 81-year-old actor told Entertainment Weekly that his forthcoming movie, The Old Man & The Gun, will be his last.

“Never say never, but I pretty well concluded that this would be it for me in terms of acting, and [I’ll] move towards retirement after this ’cause I’ve been doing it since I was 21,” he said. “I thought, ‘Well, that’s enough.’ And why not go out with something that’s very upbeat and positive?”

Redford will play career criminal and escape artist Forrest Tucker in the David Lowery-directed film. According to himself, Tucker escaped from prison, including Alcatraz Federal Penitentiary and San Quentin State Prison, 18 times successfully and 12 times unsuccessfully. He passed away in jail on May 29, 2004. 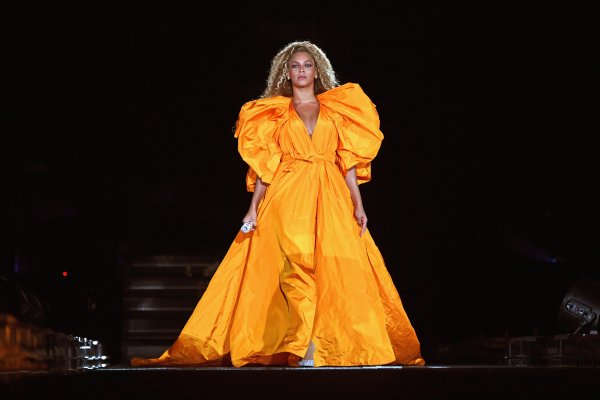 Beyonce Talks About Accepting the Way Her Body Wanted to Be
Next Up: Editor's Pick