Facebook Discovers an Ongoing Effort to Influence the 2018 Midterm Elections

(Bloomberg) — Facebook Inc. has identified an ongoing effort to influence the U.S. midterm elections, using inauthentic accounts and pages on the social network.

“We’re still in the very early stages of our investigation and don’t have all the facts — including who may be behind this,” Facebook said Tuesday in a blog post. “It’s clear that whoever set up these accounts went to much greater lengths to obscure their true identities than the Russian-based Internet Research Agency has in the past.”

The company has stepped up its work to ferret out fake accounts after a Russian-backed effort sowed discord among Americans during the 2016 presidential campaign. Facebook and other social media networks have been criticized by lawmakers for failing to recognize and take steps to stop those efforts.

Facebook said that starting last week, it identified eight pages and 17 profiles on its main social network, and seven accounts on Instagram, that violated its rules. It shared the findings with U.S. law enforcement, Congress, and other technology companies. The company said it was letting the public know ahead of a real protest the fake accounts had planned and coordinated in the nation’s capital for next week.

The discovery of the election-interference campaign was earlier reported by the New York Times. 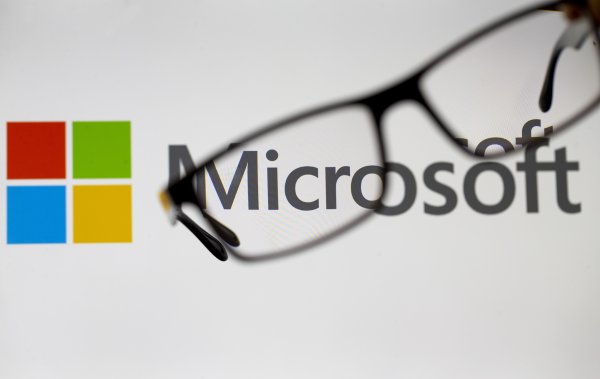 Microsoft Says It Stopped Cyberattacks on Three 2018 Congressional Candidates
Next Up: Editor's Pick