Rudy Giuliani’s puzzling “you” tweet has become a popular punchline.

After the President’s attorney criticized media coverage of the tape Michael Cohen secretly recorded of Trump, he popped back online on Saturday with much less to say. “You” was the single word he tweeted. Nothing else.

Many were struck by the seemingly unfinished tweet, and rose to the challenge of guessing the rest with no shortage of hilarious responses. Plenty of political commentators lit up the platform with lyrics to songs like Alanis Morissette’s “You Oughta Know” and the classic “You Are So Beautiful.”

And all a Wyoming police department could hear was the hit tune of the Righteous Brothers. Even Soulja Boy chimed in with a “Crank That Soulja Boy,” referencing his 2007 hit with its prominent “you” line.

Giuliani didn’t clarify the meaning of the tweet, which may or may not have been fired off in error. He only returned to Twitter to tease his appearance on CBS’s Face The Nation and Fox News Sunday.

And then there was this take. 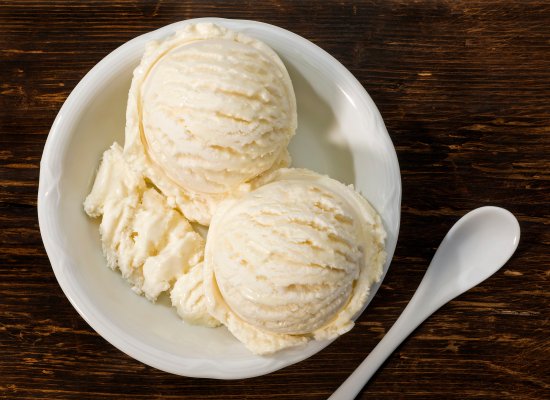 People Have Reacted Accordingly to Mayonnaise-Flavored Ice Cream's Debut
Next Up: Editor's Pick