The board of CBS Corp. will discuss the future of embattled Chief Executive Officer Leslie Moonves during a regularly scheduled board meeting Monday, according to people familiar with the company’s plans.

Moonves was accused of sexual harassment by six women in a New Yorker article. Moonves, in the article, acknowledged there were times decades ago when he may have made some women uncomfortable by making advances, but he said he never used his position to harm anyone’s career.

The CBS board was already scheduled to meet Monday, a few days before the company reports financial results for its latest quarter. CBS’s independent directors have already said they plan to investigate the claims and will hire an outside law firm to do so.

The board is split between those loyal to Moonves, who has run the company for more than a decade, and Shari Redstone, whose family owns a controlling stake in CBS. It’s unclear how the allegations will affect those allegiances, if at all. The majority of the board has attempted to dilute the Redstones’ control of CBS.

Shares of CBS fell 6.1 percent on Friday and have declined 8.5 percent this year to $54.01. The stock declined as much as 1.3 percent more in early trading Monday. 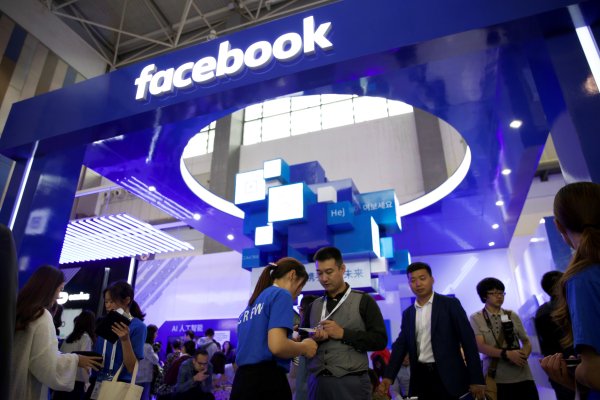 Facebook Sets Up Subsidiary in China
Next Up: Editor's Pick