Malaysia Airlines Flight 370, missing since 2014, was probably steered off course deliberately and flown to the southern Indian Ocean, according to the Malaysian government’s safety report into the disaster.

MH370 vanished on March 8, 2014, en route to Beijing from Kuala Lumpur with 239 people on board. Investigators have never been able to explain why the jet abandoned its route shortly into the flight, traversed Malaysia and then cruised south over the Indian Ocean.

It’s difficult to attribute the change in course to any system failure, according to the report released Monday. “It is more likely that such maneuvers are due to the systems being manipulated,” the report said.

Experts mapped the Boeing 777’s course only after picking through hourly data hookups with a satellite. Extensive sonar searches of remote waters off Australia’s west coast failed to locate the wreckage.

Monday’s 449-page report offered little to solve modern aviation’s biggest mystery — and stopped short of apportioning specific blame. There’s nothing to suggest the plane was evading radar, or evidence of behavioral changes in the crew, it said. Significant parts of the aircraft’s power system, including the autopilot function, were probably working throughout the flight, the report said.

“We are unable to determine with any certainty the reasons that the aircraft diverted from its filed planned route,” Kok Soo Chon, chief inspector of the MH370 investigation team, told reporters in Putrajaya, outside Kuala Lumpur. “The possibility of intervention by a third party cannot be excluded.”

Without the help of cockpit data recorders, search teams could only guess what happened in the flight’s final moments. Analysis by the Australian government suggested MH370 ran out of fuel before plummeting — at as much as 25,000 feet a minute — into the water. Other investigators speculated that a person was at the controls until the very end, gliding the plane into the ocean beyond the furthest limit of any search area.

Monday’s report didn’t support either theory explicitly, but struggled to come up with a mechanical explanation for the aircraft’s deviations.

“The change in flight path likely resulted from manual inputs,” it said. Similarly, the plane’s loss of communications before veering off track was more likely due to systems “being manually turned off or power interrupted to them” than a malfunction, it said.

A few pieces of wreckage from MH370 did wash up in Africa but no bodies have ever been recovered. A fresh underwater search this year by U.S. exploration company Ocean Infinity ended without success.

The jet’s disappearance produced a slew of safety recommendations aimed at preventing a repeat of the tragedy.

New aircraft must broadcast their locations every minute when they’re in trouble, but only from January 2021. A gradual tightening of requirements starts in November, when airlines must track planes every 15 minutes under regulations adopted by the United Nations’ International Civil Aviation Organization.

MH370’s cargo included 221 kilograms (487 pounds) of lithium batteries and 4.6 tons of fresh mangosteen fruit, according to its manifest. After extensive tests, Monday’s report ruled out smoke or fire caused by those goods mixing in the plane’s hold as a cause of the tragedy.

The report documented shortcomings among Kuala Lumpur air traffic controllers: they were too slow to initiate emergency procedures and there was no evidence to suggest they were continuously monitoring radar displays, it said. The report recommended better training to handle emergencies. 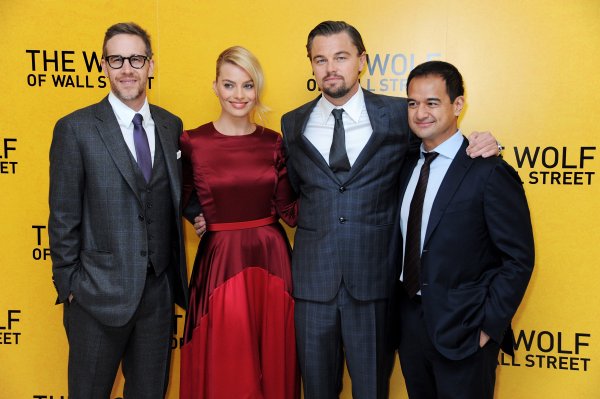