An attempted robbery led to reports of an active shooter at La Plaza Mall in McAllen, Texas, on Saturday, officials said.

A statement from McAllen Police Chief Victor Rodriguez confirmed that an attempted robbery took place at a La Plaza Mall jewelry store on Saturday, according to a tweet posted by the City of McAllen. All known suspects are in custody, and no injuries occurred. Initial reports of shots fired were in fact due to breaking glass in the store, according to the tweet.

The City of McAllen later tweeted updated information from the police department, saying that seven suspects are in custody. The account also said that there were no injuries and no shots fired form the incident.

The Hidalgo County Precinct Four Constable’s office originally posted on Facebook about an active shooting situation and warned people to avoid the area. The City of McAllen’s Twitter account said police were on the scene.

The McAllen Police Department could not immediately confirm the incident to TIME or offer any further details.

Several videos posted on social media Saturday claim to show the situation unfolding at the mall, before reports of the robbery surfaced. 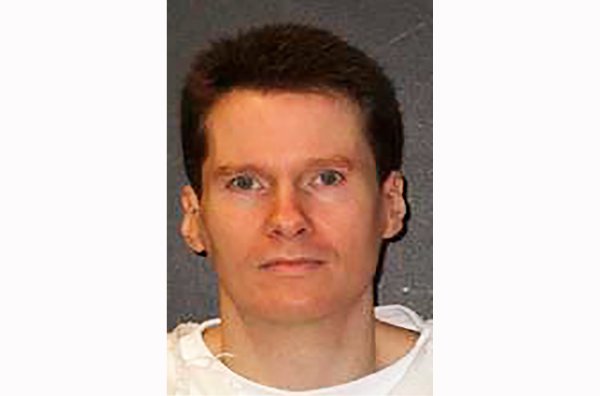