(Bloomberg) — Twitter Inc. shares plunged the most in two years after the social media company said monthly users dropped by 1 million in the second quarter from the first and predicted further declines as it continues to fight against spam, fake accounts and malicious rhetoric.

Monthly active users were 335 million, San Francisco-based Twitter said Friday in a statement. Though that measure was up 2.8 percent from a year earlier, the company expects monthly visitors to fall again in the current period. Twitter blamed the projected drop on intensified efforts to clean up the platform, stricter privacy rules in Europe and changes to the way its service is used through SMS messaging.

“We are confident that this is in the best long-term interest of the platform and will enable long-term growth as we improve the health of the public conversation on Twitter” and reallocate resources, including those used to prepare for the data privacy changes in Europe, Twitter said in a note to shareholders accompanying the earnings release.

The market appeared unwilling to wait and see. The shares plummeted as much as 19 percent to $34.58, the biggest intraday decline since October 2016.

Twitter reported net income for the third consecutive quarter, which has helped drive the shares 79 percent higher this year to $42.94 at Thursday’s close. But the company gave a forecast for third-quarter earnings before interest, taxes, depreciation and amortization of as much as $235 million, falling short of analysts’ average estimate of $268 million.

Twitter’s user woes are similar to those of Facebook Inc., which also has been plagued by manipulation, robot accounts and unrest about the growing influence of social media in the culture. Chief Executive Officer Jack Dorsey has said his priority is to reduce abusive conversations on the platform and the company said its machine-learning algorithms are identifying more than 9 million potential spam or automated accounts a week.

The huge number of deletions have raised concerns among investors that Twitter — the favorite communications tool of U.S. President Donald Trump — can’t attract a more general audience to supplement the politicians, entertainers and journalists who are among its prime users. The company, however, said the vast majority of malicious accounts are inactive or caught before they become counted among active users.

Some analysts saw the purge as a good sign.

“They’re cleaning up a lot of MAUs that are not good or real,” said Richard Greenfield, an analyst at BTIG, referring to monthly active users. Twitter is “improving the health of the system while there’s still dramatic DAU growth to come.”

Executives said on the earnings call that investments in cleaning up the platform won’t impact revenue.

“Efforts by the company to eliminate inauthentic accounts – even large numbers – should be viewed positively because these efforts improve Twitter’s position with regulators and with advertisers, who see the user base as higher quality when purges occur,” said Brian Wieser, an analyst at Pivotal Research, in a note to investors.

“Despite Trump being perhaps the most high-profile user possible, usage has not dramatically improved over the past couple of years,” Benjamin Schachter, an analyst at Macquarie Securities, wrote in a note to investors before the earnings announcement. “We simply don’t see the product improvements having a dramatic impact on Twitter’s ability to attract new users.”

The service’s plethora of product updates and push into live video streaming have made Twitter less cumbersome to use, driving advertising revenue and profit in the second quarter.

Revenue increased 24 percent to $710 million in the period, topping the analyst average estimate of $697 million. Net income was $100 million, or 13 cents a share, compared with a loss of $117 million, or 16 cents. Adjusted earnings were 17 cents a share. Analysts projected 16 cents.

Advertising sales have been bolstered by Twitter’s positioning as a destination for a wider range of live video content and as a place to find out “what’s happening now.” The company has tried to improve the site to personalize it more for users, including overhauling the “Explore” section of the mobile app to show curated content for breaking news stories and major events such as the recent World Cup soccer tournament, which brought in $30 million in extra revenue in the second quarter. 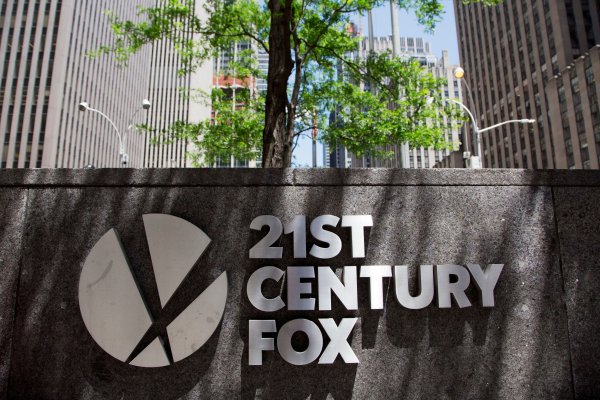