Brock Turner, the Stanford University swimmer whose short jail sentence sparked national controversy, is back in court – this time attempting to get his sexual assault conviction overturned.

Turner’s lawyer, criminal appeal attorney Eric Multhaup, argues Turner did not attempt to rape his unconscious victim, but engaged in “outercourse,” which he described as a “version of safe sex” where both parties are fully clothed.

“Any lawyer is swimming against the tide attempting to get a jury verdict overturned,” Alan Jackson, now a criminal defense attorney with Werksman Jackson Hathaway & Quinn LLP, says. “I’ve literally never heard of ‘outercourse’ and I’m going to guess the appellate panel has never heard of it either, I believe there is no such conduct, this strikes me as pretty ridiculous.”

Turner, now 23, was convicted of three counts of sexual assault, including assault with intent to rape an unconscious person, after he was found on top of an unconscious 22-year-old woman outside a fraternity party in 2015. Judge Aaron Persky sentenced Turner to six months in jail and three years probation. The short term behind bars drew condemnation from across the country.Turner was released after serving three months and is required to register as a sex offender for the rest of his life. Last month Santa Clara County voted to recall Persky, removing him from the bench.

On Tuesday, Multhaup went before a 3-judge panel in California’s 6th District Court of Appeals claimed the jury was not given enough evidence. He also argued that jurors used “speculation” and “imagination” to reach a guilty verdict and “filled in the blanks in the prosecution’s case.”

Multhaup claimed that because Turner was fully dressed when he was found on the the victim, he was engaging in “outercourse” and was not intending to commit rape.

According to reports from Palo Alto Online, Associate Justice Franklin Elia argued that Turner being fully clothed was not necessary in determining intent to rape. “I absolutely don’t understand what you are talking about,” Elia told Multhaup. He added that the law “requires the jury verdict to be honored.”

“He got a light sentence only in terms of the custodial terms. Sex registry is a lifetime Alcatraz around his neck that’s why they’re doing everything they can to overturn the conviction. It effects every part of his life,” Jackson says.

“I don’t know if this appeal is worth a try,” he adds. “As a defense lawyer, I would tread with extreme caution. It’s a ridiculously short-sighted appeal. If I were counseling, Turner I would say take your medicine and count your blessings you didn’t go jail for longer.”

The court has 90 days to issue a decision. 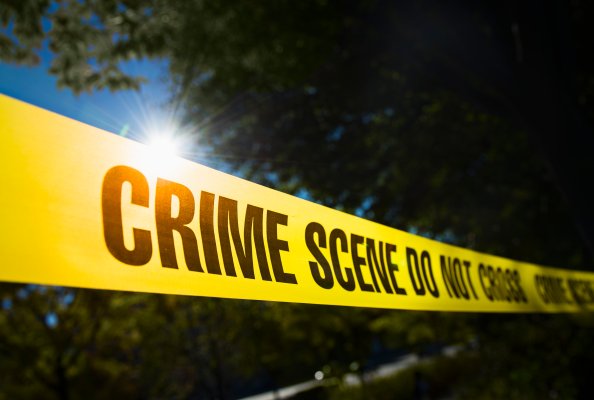