Lance Armstrong, whose doping scandal led to his downfall from the top of cycling, says he is working to earn forgiveness and has changed the way he reacts to criticism.

Speaking on Freakonomics Radio with host Stephen Dubner, Armstrong said he understands why people might not forgive him years after his doping came to light after years of denial. Now, he’s just trying to win people back.

In one story Armstrong shared, the disgraced cyclist said he was getting into an Uber in Denver in 2017 when a person sitting on a bar patio started yelling at him: “F— you! F— you!”

Ten years ago, Armstrong said, he would have “jumped across the railing and start throwing punches.” But this time, he placed a call to the restaurant manager. After explaining the encounter, he gave the manager his credit card number and asked him to buy meals and drinks for the customers on the patio.

“Tell them that I understand,” Armstrong said he told the manager. 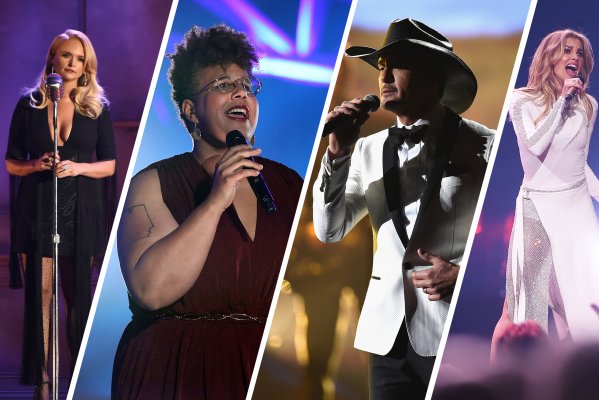 Miranda Lambert, Faith Hill and Other Celebrities Share Their Favorite Spots in the South
Next Up: Editor's Pick