A Dam Collapse Devastated Southern Laos. Now the Floodwaters Are Creeping Toward Cambodia

A boy sits in a boat near his father in Stung Treng, Cambodia.
Jason South—Fairfax Media / Getty Images
By Laignee Barron

Thousands of Cambodians have been evacuated amid flash flooding triggered by a collapsed hydropower dam in neighboring Laos.

As a cascade of water surged over the border, authorities in Stung Treng province in northeastern Cambodia rushed to move around 25,000 people to higher ground on Wednesday, according to state media.

Mom Saroeun, Stung Treng governor, said about half of the affected Cambodian families were brought to safe shelters beyond the flood’s reach as of Wednesday evening.

Thousands were rendered homeless by the muddy tide sweeping through their towns, and officials have confirmed 26 deaths.

Read more: At Least 26 People Have Been Killed in Laos Dam Collapse. Here’s What to Know

By Wednesday morning in Stung Treng, a river fed by the Xepian and Xe Nam Noy rivers crept past alarm levels. Officials said the inundation has showed no signs of abating and expect rising water to persist in both Stung Treng and another province for several days. 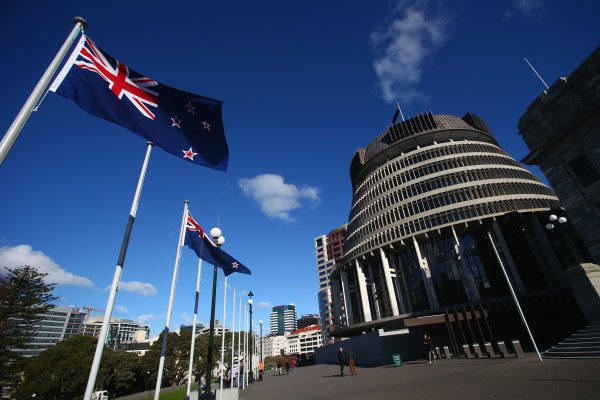