The landmark bill requires employers to grant survivors up to 10 days leave, separate from annual holiday or sick leave, according to the Guardian.

The Wellington assembly erupted into cheers and applause when the legislation passed with a 63 to 57 vote.

New Zealand has one of the highest rates of domestic violence in the developed world, according to official data. On average, police respond to an incident every four minutes, according to the Guardian. Family violence is estimated to cost the country NZ$4.1 to $7 billion ($2.8 to $4.8 billion) a year.

Logie called the bill a first step toward establishing a new precedent in response to endemic abuse.

It’s “about changing the cultural norms and saying ‘we all have a stake in this and it is not OK’,” she said.

Under the new bill, people experiencing domestic violence do not have to provide proof of their circumstances and will be entitled to take leave, or to pursue flexible work conditions if needed to protect their safety, such as switching their work locations or changing their office contact details.

The legislation will take effect next April.

Rights groups welcomed the measure as a practical step allowing those in abusive relationship time to find new homes, attend court hearings or take measures to protect themselves and their children.

“It sets a solid benchmark for what businesses are legally required to do,” said Holly Carrington, a spokeswoman for Shine, a nonprofit fighting domestic abuse.

New Zealand is the first country in the Western world to adopt paid domestic violence leave, according to Agence France-Presse. The Philippines passed a similar, 10-day paid leave measure in 2004. 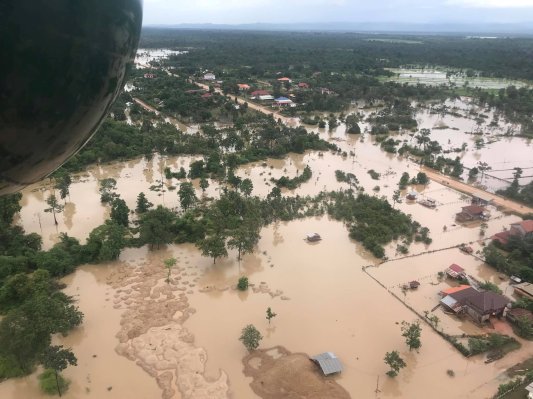