A Facebook booth at the China International Big Data Industry Expo in Guiyang, Guizhou, China on May 27, 2018.
China Stringer Network/Reuters
By Eli Meixler

Facebook registered a subsidiary in China this month with plans to establish an “innovation hub,” in the company’s latest effort to broach a market where its social media sites are blocked by state censors.

The subsidiary, which is registered in the central Chinese city of Hangzhou, was revealed Tuesday in a filing approved last week on China’s National Enterprise Credit Information Publicity System, Reuters reports.

The new subsidiary is intended to set up an innovation hub to host training workshops and “support Chinese developers, innovators and start-ups,” akin to similar efforts in France, Brazil, India, and Korea, a Facebook representative told Reuters.

The subsidiary was backed by a $30 million investment, according to the New York Times. But the registration was later removed from the Chinese government agency’s website, and references to it were scrubbed from social media in China, perhaps an indication of the sensitivity of navigating the Chinese tech market, the Times reports.

Facebook’s website and social media networks, including Instagram and WhatsApp, remain inaccessible in China, as do many Google services. Other companies such as LinkedIn have yielded to censorship or agreed to share data with Chinese authorities in order to gain operating licenses.

Read more: A Brief History of Facebook’s Courtship of China

But Facebook has made numerous efforts over the past decade to enter the Chinese market without vexing the country’s stringent internet regulators. Founder Mark Zuckerberg has personally attempted to woo top-level officials, including President Xi Jinping, and charm potential users, hosting a Q&A in Chinese at Beijing’s Tsinghua University in 2014. He also braved the Chinese capital’s notorious smog to jog through Tiananmen Square in 2016. 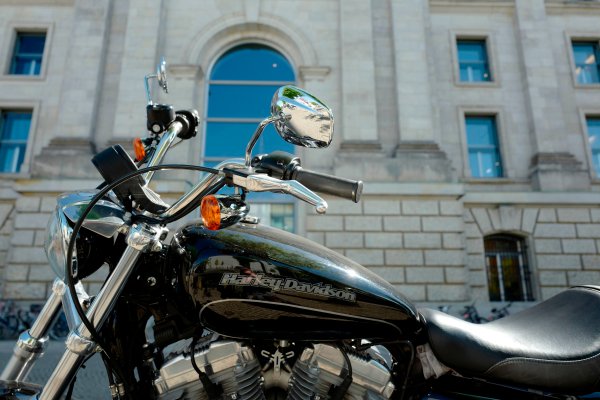