Attorney General Jeff Sessions laughed and repeated the phrase “lock her up” as a crowd of students at the conference he was addressing Tuesday began chanting the common refrain from Donald Trump’s campaign rallies.

Sessions criticized universities during his remarks to the Turning Point USA’s High School Leadership Summit, accusing them of “coddling” students and restricting freedom of speech. He criticized “safe spaces,” “trigger warnings” and “therapy goats” and the crowd began to jeer in agreement as he referred to “Play-Doh and coloring books at the University of Michigan” and students who were told to “draw about their feelings at Tufts.” As he went off script from his prepared remarks to praise the attendees, the audience began to chant, and Sessions repeated the line while laughing.

Trump repeatedly use the chant – referring to former Secretary of State Hillary Clinton – at his rallies as a candidate, and supporters have continued to use the phrase after he was sworn in. During the election campaign, Trump criticized Clinton’s use of a private email server, and during the second presidential debate said that she “would be in jail” if he became president. Shortly after winning the election Trump said he did not plan to investigate her, but has since brought up the subject of her private email server when discussing Robert Mueller’s investigation into Russia’s interference in the election.

Trump has also repeatedly criticized Sessions for failing to intervene in the investigations relating to the 2016 election. In February, Trump called Sessions “disgraceful” for calling on the Inspector General instead of Justice Department lawyers to investigate potential abuse of surveillance laws by agents investigating former Trump campaign adviser Carter Page. Trump also told the New York Times last July that he would not have appointed Sessions as Attorney General if he’d known that Sessions would recuse himself from overseeing the still-ongoing investigation into Russian interference in the 2016 election. 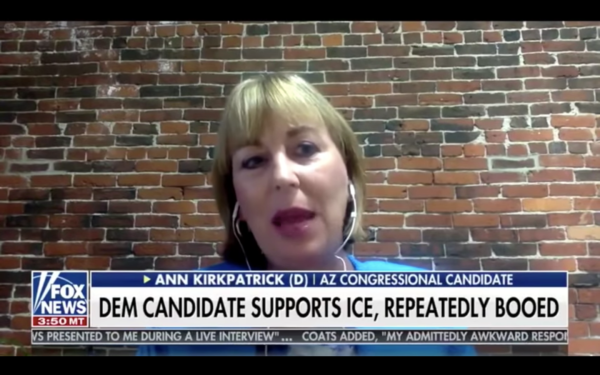