Lawyer Says President Trump Will Agree to Talk to Robert Mueller, Just Not About Obstruction

President Donald Trump would agree to an interview with Special Counsel Robert Mueller’s investigators if it’s limited to questions on whether his presidential campaign colluded with Russia in the 2016 election, lawyer Rudy Giuliani said on Monday night.

Trump is demanding in return that he isn’t asked questions about obstruction of justice in the probe into election interference, under a proposal the president’s legal team submitted to Mueller, Giuliani said.

The president’s legal team is concerned that Mueller and his staff might believe witnesses who contradicted Trump’s account, such as former FBI Director James Comey, Giuliani said. That could leave the president vulnerable to a perjury charge, he added.

Mueller hasn’t yet responded to the proposal, Giuliani, a former mayor of New York, said on Monday.

For months, the question of whether Trump would testify in some fashion in Mueller’s investigation of Russian interference in the 2016 election has been the subject of intense speculation.

Earlier this month, Giuliani said Trump was willing to answer “narrow” questions from Mueller, but only with the assurance that the inquiry was in its final stages.

Trump has often criticized the inquiry as a “witch hunt.” Over the weekend, he used the release of a surveillance application on an adviser during his campaign to renew his claims of a “rigged” FBI investigation, even as a Republican senator, Marco Rubio of Florida, said the request to a foreign intelligence court was legitimate.

Trump and Republicans have attacked the FBI and Justice Department for relying partly on a dossier, paid for in part by Democrats, written by former British spy Christopher Steele in the application to the Foreign Intelligence Surveillance Court. 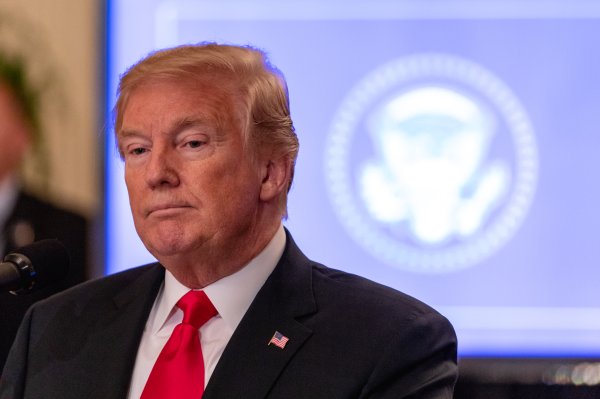