Trevor Noah is facing backlash online after footage from a 2013 stand-up set resurfaced, capturing the comedian making an offensive joke about Aboriginal women.

The clip has been circulating on social media ahead of the Daily Show host’s planned tour of Australia next month, prompting some to call for a boycott.

In the video, Noah says “all women of every race can be beautiful.” He then adds, “And I know some of you are sitting there now going, ‘Oh Trevor, yeah, but I’ve never seen a beautiful Aborigine.'”

“Plus it’s not always about looks, maybe Aborigine women do special things, maybe they’ll just like, jump on top of you,” he says, before making a suggestive gesture.

As condemnation mounted, Noah on Monday acknowledged that his joke was wrong. He promised “never to make a joke like that again,” though he did not apologize. 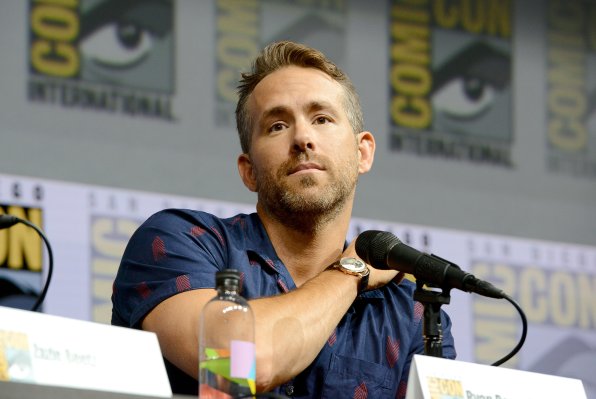