M.I.A.'s 'Paper Planes' Is Back in Meme Form to Tell Us All Everybody Wants to Do

Even though M.I.A.’s “Paper Planes” was all a long time ago it’s now back in the spotlight, thanks to a meme circulating on Twitter that handily re-works its most iconic chorus lyrics.

It’s been a decade since British rapper M.I.A.‘s hit song “Paper Planes” took the world by storm, ultimately getting certified triple platinum and getting a Grammy nomination for Record of the Year; created with the contributions of producers Diplo and Switch, it even appeared on the Slumdog Millionaire soundtrack and in the trailer to Pineapple Express.

In the original, M.I.A. (real name: Mathangi Arulpragasam) sings: “All I wanna do is / Take your money,” the lines interspersed with the sounds of gunshots and a cash register’s bright ka-ching. But in the 2018 version, people are reconsidering what they really want to do. Turns out, there’s a lot we desire other than taking other people’s money. For instance: live debt-free; take a nap; leave work early; witness the reunion of currently-defunct boy band One Direction. And so forth.

While M.I.A. herself hasn’t weighed in on the song’s evolution in pop culture, she has been promoting the release of her new documentary on her journey from refugee to music star, out in September.

There was a more purposeful take. 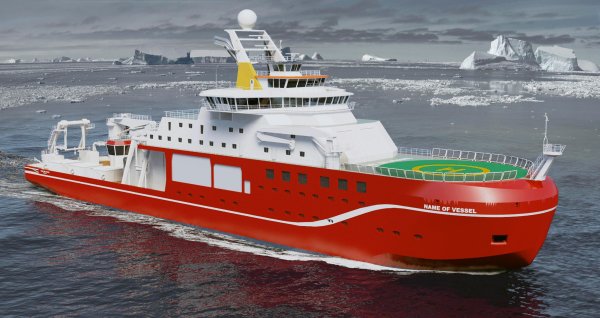 The Boaty McBoatface Naming Debacle Is Coming Back to Haunt the 2020 Mars Rover
Next Up: Editor's Pick