Chinese Premiere Li Keqiang tried to reassure outraged citizens Monday after one of country’s largest vaccine manufacturers was found to have falsified records and distributed 250,000 faulty vaccines for children, in the latest scandal over suspect medication to hit the country.

Following an investigation, Changchun Changsheng Bio-technology Ltd. was found to have falsified reports regarding the production and inspection of some 113,000 rabies vaccines, according to the South China Morning Post. The disclosure was the company’s second major scandal in a week: just days earlier, a probe by state food and drug regulators announced that Changsheng had distributed more than 250,000 doses of a “substandard” DPT (diphtheria, pertussis, and tetanus) vaccine, which was discovered last year.

Changsheng, which produces about 23% of China’s rabies vaccines, was fined 3.4 million yuan (US$502,200) and ordered to halt all rabies vaccine production and recall flawed doses. Investigators are also looking into whether to file criminal charges.

In a statement released Sunday, Premier Li Keqiang said the company’s conduct “violated a moral bottom line,” and he pledged to “resolutely crack down” on threats to public safety, according to the Associated Press. The company expressed its “deepest apology” in a statement.

According to Chinese state media, more than 200,000 children in Shandong province received the suspect vaccines, though there have been no reports of injuries or harmful side-effects.

Anxious parents in China were incensed by the revelations, which became the second-highest trending topic over the weekend on Chinese microblogging platform Weibo.

The incident has reignited long-held fears over fake medicine and distrust in China’s scandal-plagued health and food authorities. In 2008, six children died and 300,000 became unwell after drinking contaminated milk powder formula. In 2016, $90 million worth of improperly stored vaccines were found to have been sold around the country, while last week, a cardiac drug was recalled after a European medical regulator discovered that it contained an impurity linked to cancer. 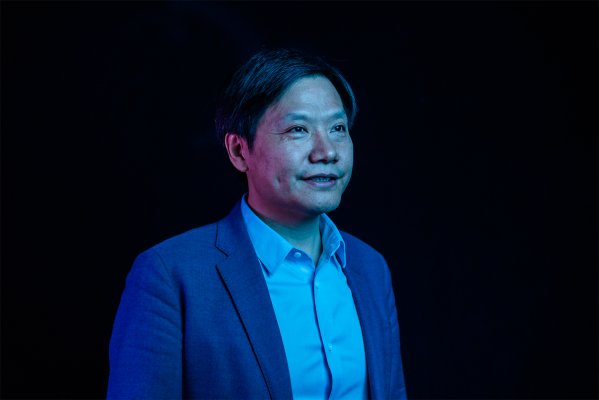 Lei Jun Wants to Be China’s Answer to Steve Jobs. But Trump’s Trade War Is Getting In His Way
Next Up: Editor's Pick