A vintage plane crashed during takeoff and burst into flames at a Texas municipal airport Saturday — but all 13 passengers survived.

The World War II-era C-47 plane, nicknamed the “Bluebonnet Belle,” was taking off to fly to an airshow in Wisconsin when it crashed around 9 a.m. CT Saturday, KTXS reports. The plane burst into flames, igniting nearby grass at Burnet Municipal Airport.

All 13 people aboard the plane escaped alive, but one was airlifted to San Antonio Medical Center with significant burn injuries and seven others were treated for minor injuries at Seton Highland Lakes Hospital, according to the Burnet County Sheriff’s Office. Firefighters were able to put out the flames at the scene.

The accident remains under investigation by the Texas Department of Public Safety and the Federal Aviation Administration. 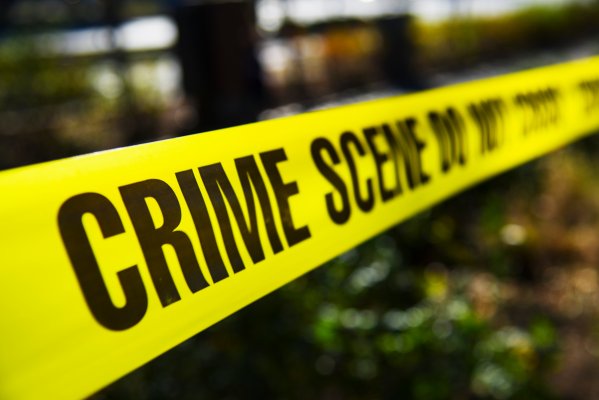 Houston Boy, 3, Dies After Being Forgotten in Texas Day Care Van for More Than 3 Hours
Next Up: Editor's Pick