Survivors are reeling after nine members of the same Indianapolis-area family died in a Missouri duck boat accident on Thursday.

Seventeen people died when an amphibious duck boat, a vehicle operated by Branson’s Ride the Ducks, became caught on Table Rock Lake during a violent storm, and eventually capsized and sank. Nine of the victims came from three generations of the same Indianapolis-area family, who were on the boat during a family vacation, surviving relatives told media outlets.

Ingrid Coleman Douglas, who was not on the boat, told the Indy Star that the victims included her uncle Horace “Butch” Coleman and his wife, Belinda Coleman; her uncle Irving Raymond Coleman; her cousin Angela Coleman and Angela’s 2-year-old son, Maxwell; her cousin Glenn Coleman; and Glenn’s two young sons Evan and Reece, as well as his 1-year-old daughter, Arya.

Tia Coleman was married to Glenn Coleman; the surviving nephew, whose name has not been released, was Angela’s son, the Star reports.

“It’s a huge family on all sides. It’s unimaginable. I would never have thought I would have lost this number of people this way,” Coleman Douglas told the Star. “They were very loved.”

Tia Coleman also said the boat’s captain, who survived the accident, told passengers that they would not need the life jackets on board, Reuters reports.

“The captain told us, ‘Don’t worry about grabbing the life jackets, you won’t need them,’ so nobody grabbed them because we listened to the captain and he told us to stay seated,” Coleman said. “However in doing that, when it was time to grab them it was too late. I believe that a lot of people could have been spared.”

Officials have said it’s unclear whether passengers were wearing life jackets on board, and whether boat operators checked storm warnings before entering the water. Nonetheless, the accident has reignited a long-standing debate over the safety of duck boats, which one lawyer called “death traps” in an interview with TIME.

Authorities have released the Missouri victims’ identities, and confirmed that the boat’s driver, which is a different role from the boat’s captain, died in the accident. Local media outlets have also reported that a longtime couple from St. Louis County, a married couple from Higginsville, a father and son from Arkansas and a grandmother who saved her 12-year-old granddaughter were among the deceased.

Several community fundraisers and GoFundMe pages have been set up for families of the victims, including members of the Coleman family — but survivors say the healing has only just begun. 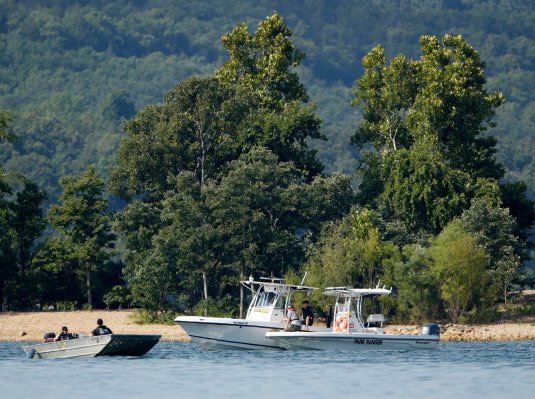 ‘Duck Boats Are Death Traps’
Next Up: Editor's Pick