In the post-Boaty McBoatface era, apparently no Internet naming competition is safe from those hoping to recreate the iconic viral prank.

After the U.K. Space Agency opened a contest to name its next Mars rover—which is set to launch in August 2020—Twitter users predictably began chiming in with the Boaty McBoatface-inspired suggestion of Rovy McRoverface.

For those unfamiliar with the Boaty McBoatface debacle, the hilarious moniker was the name chosen for a $287 million polar research ship after an online poll created by the U.K.’s National Environment Research Council (NERC) spiraled out of control in 2016.

However, the astronaut spearheading the mars rover campaign, Tim Peake, has found a way to ensure the spacecraft gets a bit more appropriate name. Instead of being subject to the Internet’s will, all suggestions entered on this website will be presented to an expert panel for consideration.

See some of the Boaty McBoatface jokes below. 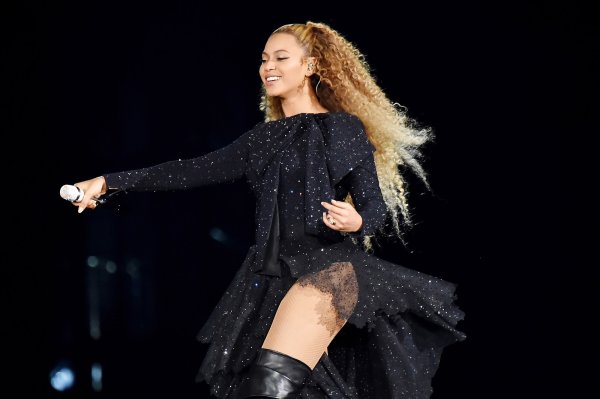 Beyoncé Actually Dropped the Mic and Fans Can't Deal With It
Next Up: Editor's Pick